News Flash – The Enemy Lies Within 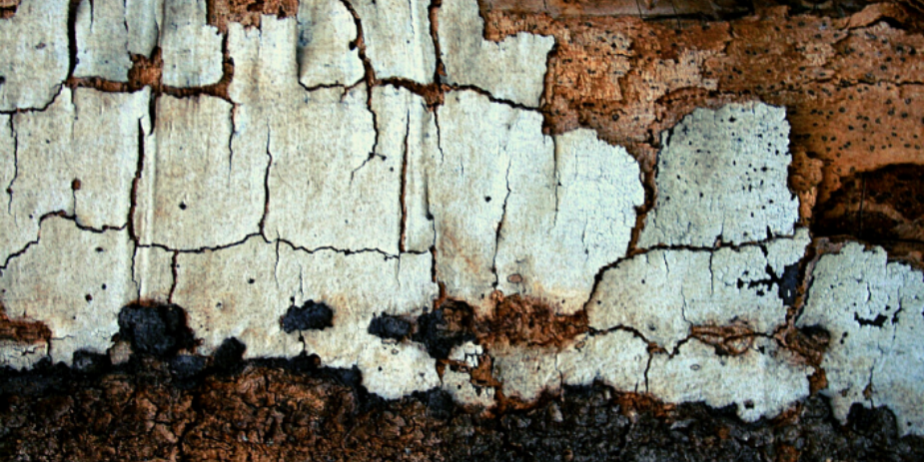 This week bore witness to various political leaders pursuing personal and party agendas above all else, risking the prosperity of their own countries in the process. From the closure of US and Chinese consulates, to President Trump’s protectionist election campaign, and President Xi Jinping’s clashes with India, Britain, Canada, and Australia, the scale of disruption in each region is potentially very high.

Meanwhile, in Zimbabwe, continued government interference in financial and currency markets has sent inflation soaring above 700%. And in South Africa, factional battles within the leading party were once again evident as President Ramaphosa bowed to pressure from the unions in deciding to close the country’s public schools for four weeks.