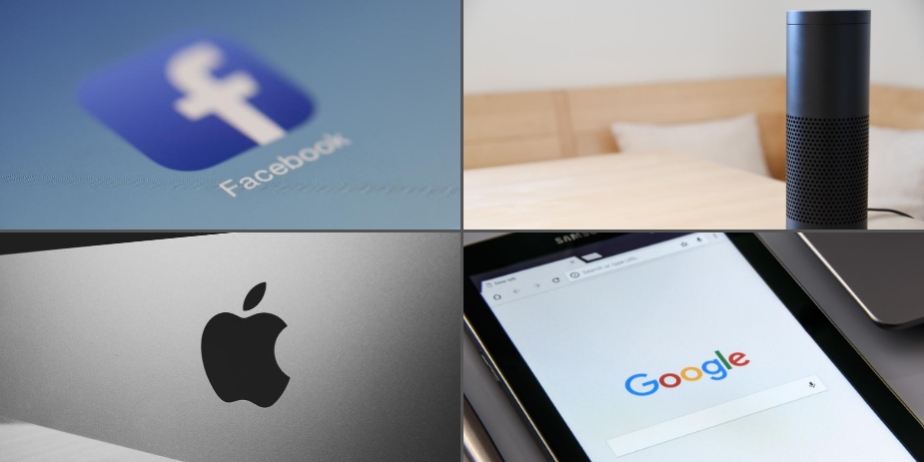 A question we continue to pose to ourselves is – will it be the ‘P’ or the ‘E’? This vexing subject was debated in our opinion piece dated 3 July under the same header. As major equity markets (the P), will end yet stronger in July, we note that the forward consensus earnings forecasts (the ‘E’), remains mostly weaker, thereby maintaining equity market valuations at levels that are very expensive by historic standards. However, there clearly are winning companies where their high price/earnings ratios have been vindicated by strong earnings growth in Q2 of this year. Amazon, Facebook, Apple, and Alphabet reported Q2 revenue that crushed analysts’ forecasts. Combined, these companies constitute roughly 20% of the S&P 500 Index and have benefited significantly from the accelerated move towards digitalisation by consumers and business alike in response to the Covid-19 induced lockdowns. As mentioned previously, the high ‘P’ of each of these companies was fully justified, whereas old-economy industries such as retail and auto manufacturing will continue to struggle for some time to come. It is this latter category that is likely to reflect a more muted economic recovery as expressed in this week’s quote below.