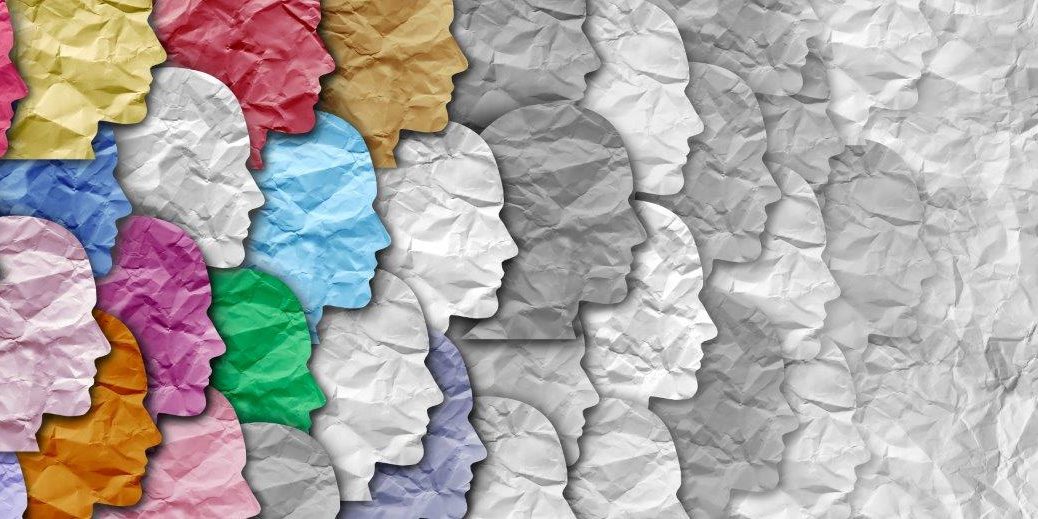 One of the questions policymakers and analysts are beginning to grapple with post-pandemic is the potential impact of Covid on birth rates in a world where many rich countries are already seeing population decline. Business Insider reports that women are taking a ‘rain check’ on babies, due to both economic distress as well as their increased role in the workplace. Countries such as the US, Norway, Italy and Taiwan are reporting low birth rates, and Japan, where the trend has been evident for some years, is seeing its birth rate decline at an even faster pace.

These trends are prompting fears of a ‘demographic time bomb’, in which an ageing population isn’t replaced by enough young workers. Historically, birth rates have declined as societies became more educated and wealthier. African nations account for the highest fertility rates in the world. According to the CIA, South Africa ranks 89th with an estimated 2.2 children born per woman.

Long-term implications of an ageing global population may include a smaller workforce, lower economic growth, and higher cost of caring for the ageing. We can also expect to see more automation as workforces shrink – already a clear trend in Japan, where robots and artificial intelligence are increasingly stepping into roles once done by humans.

“The population problem must be recognized by government as a principal element in long-range planning.”

“Population was a big issue about 30 years ago, now it’s not, but I suspect it will come back because it has to be discussed as one of the big environmental problems of our time, it’s one animal species out of control, and the awful thing is that if we don’t control it then Mother Nature will do it for us.”