A cocktail of optimism 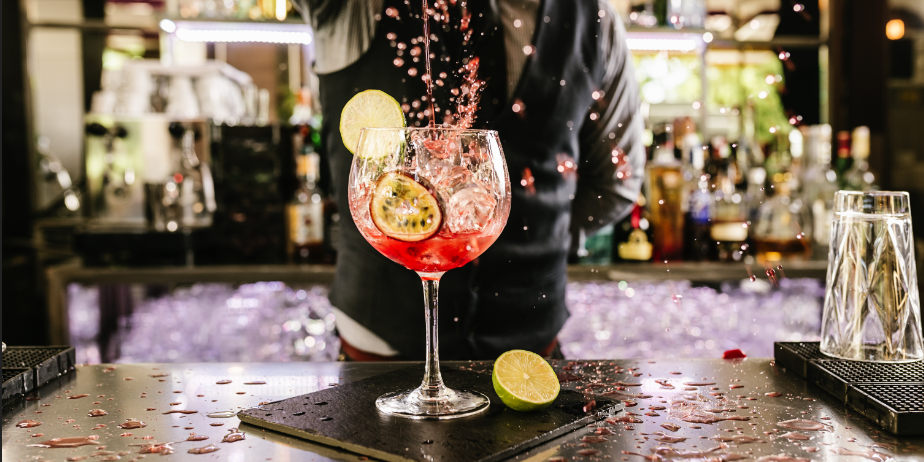 The world economy is showing surprising resilience in the wake of the pandemic, boosted by fiscal stimulus and low interest rates. Several large economies have reported higher than expected GDP growth for the first quarter of this year. Year-on-year, China’s economy grew by a record 18.3% in the first quarter, while US output in the first three months of 2021 is projected to rise 6%. S&P 500 corporate earnings, meanwhile, are forecasted to grow 23% for the quarter.

Optimism about a global recovery as vaccination programmes accelerate is boosting economic forecasts for the year across the board. The IMF has lifted its global economic growth forecast to 6%, up from its 5.5% estimate in January. There are doubts about what happens when stimulus ends, however.

In South Africa, NKC African Economics has revised South Africa’s 2021 growth forecast upwards to 2.5%. The South African Chamber of Commerce & Industry also reported that it expects trade activity to grow over the next six months, thanks to a more business-friendly approach to lockdowns. Africa is, however, expected to lag global growth—the IMF projects 3.4% growth in GDP this year.

Stimulus, higher business and investor confidence, record household savings, and successful vaccine rollouts, are the ingredients in a cocktail of confidence driving equity markets higher. Investors put more money into global equity funds in the past five months (nearly $570 billion) than in the previous 12 years combined ($452 billion), according to the Bank of America. For April month-to-date, the MSCI World and JSE ALSI are up 4.68% in dollars and 2.26% in ZAR, as at yesterday.

“You don’t want to remove either crutch, the fiscal or the monetary, until the patient can actually walk fine, and to do that means support well into the recovery.”

– Christine Lagarde, president of the European Central Bank and former head of the IMF