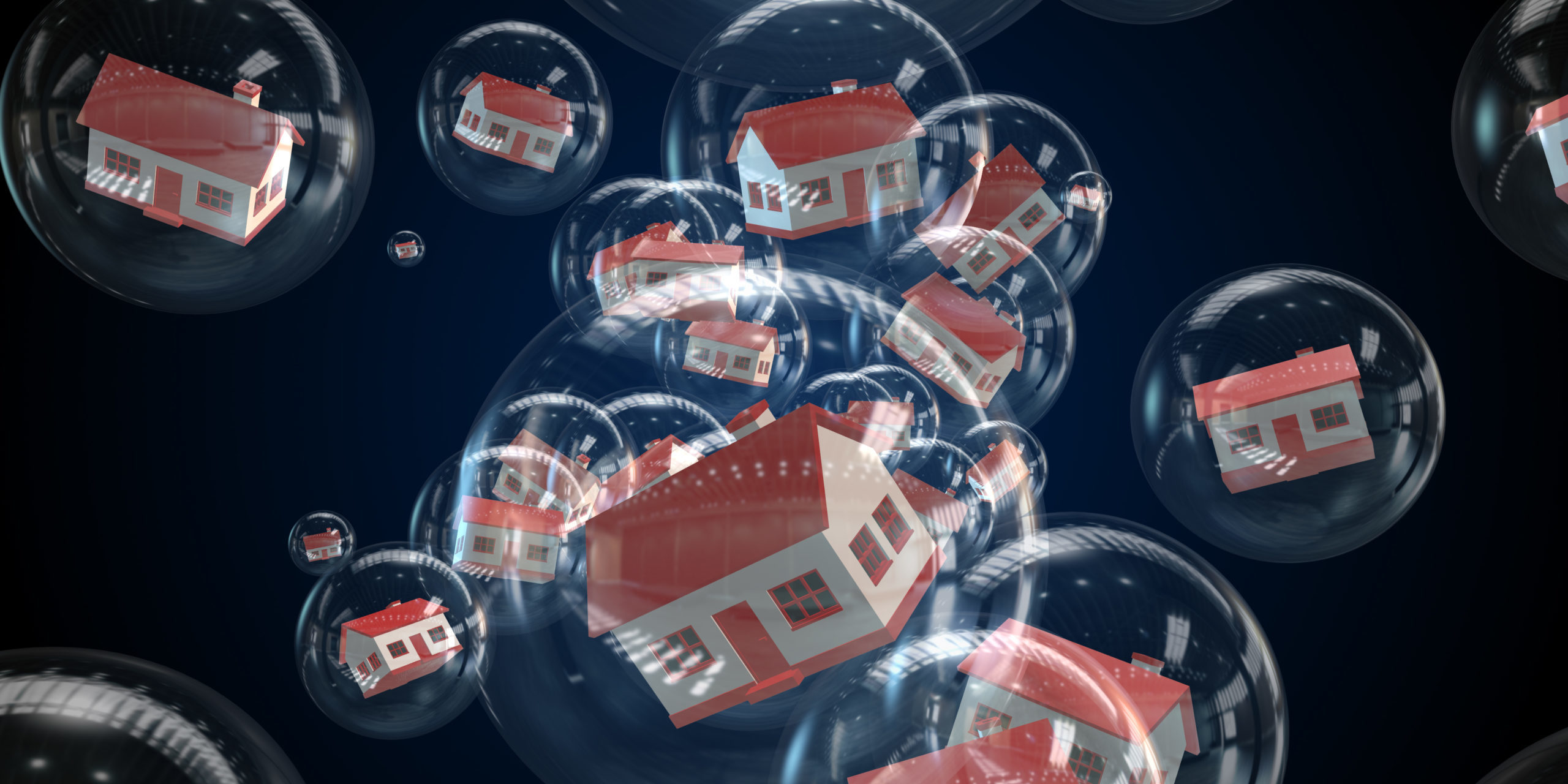 According to new research from Bloomberg Economics, a housing bubble is starting to form in many countries worldwide as they ease themselves out of the Covid-19 crisis. The research indicates that New Zealand, Canada and Sweden are the frothiest housing markets, with the UK and the US also ranking high in risk.

Bloomberg Economics uses a dashboard with indicators such as house-price growth as well as price-to-rent and price-to-income ratios to estimate countries’ “bubble rank”. However, one real estate mogul quoted by Bloomberg says it’s not yet time to panic. Blackstone President Jon Gray says there are two warning signs to watch for: too much leverage and too much building. Neither is yet visible in the real estate market.

Among the reasons cited for soaring housing prices are low interest rates, unprecedented fiscal stimulus, lockdown savings ready to be used as deposits, limited housing stock, and expectations of a robust recovery in the global economy. Stay-at-home workers upgrading to get more space and tax incentives for home buyers are also spurring growth in some markets.

While many countries in the Organisation for Economic Co-operation and Development (OECD) are seeing price ratios higher than they were before the 2008 financial crisis, residential real estate growth remains tepid in South Africa. Stripping out the effects of inflation, house prices are effectively flat, FNB’s latest data indicates.

“When borrowing costs do start to rise, real estate markets — and broader measures put in place to safeguard financial stability — will face a critical test.”