Recovery of US economy and what this means 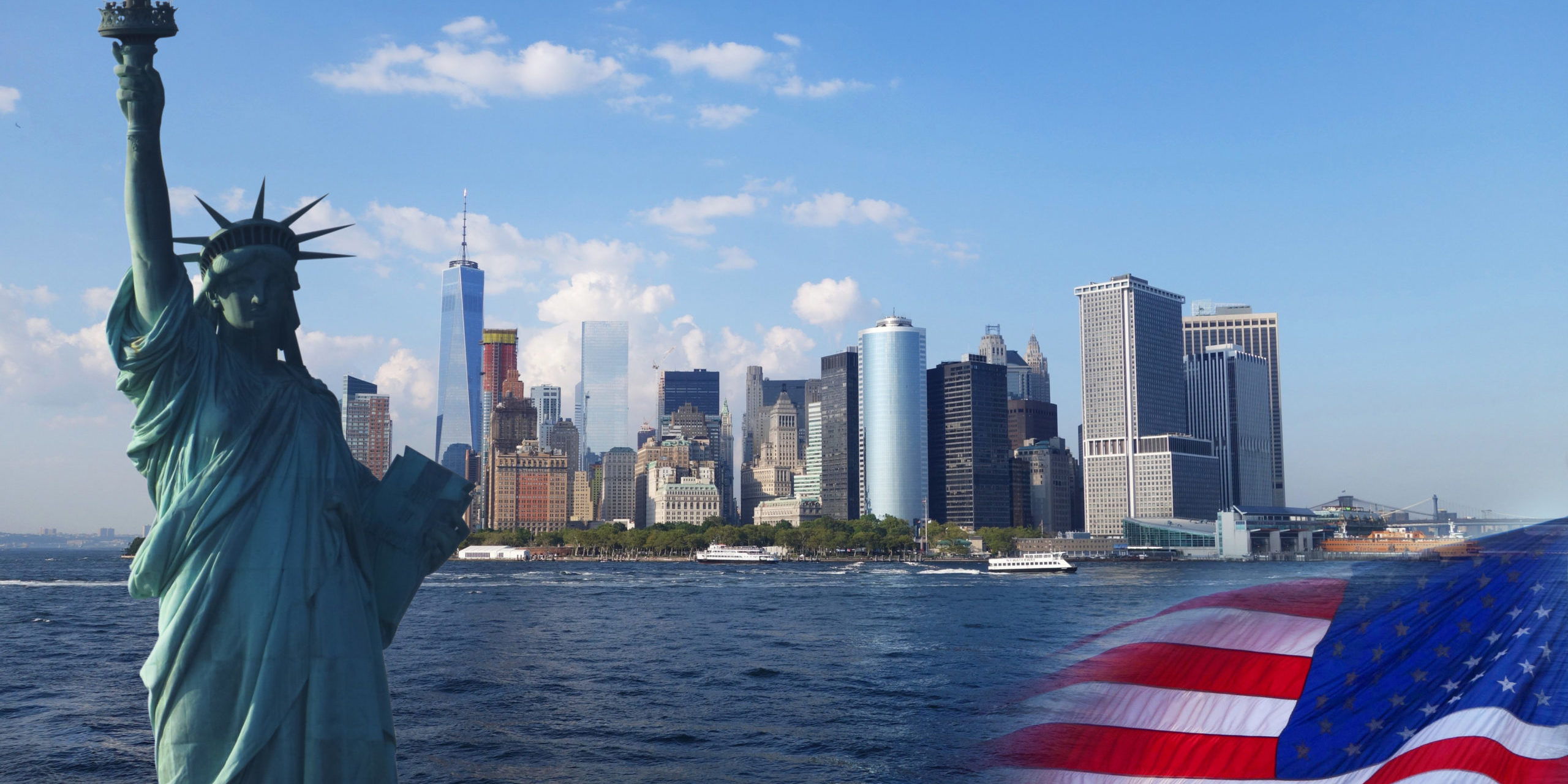 Powered by consumers with extra savings, businesses eager to hire and enormous policy support, the United States’ current economic recovery is billed as being “unlike any in recent history”. According to the  Wall Street Journal, businesses and workers are expected to emerge from the downturn with far less permanent damage than occurred after recent recessions, particularly the 2007 to 2009 downturn.

Economists and policy makers “now expect the economy’s size to surpass pre-pandemic levels this quarter. Analysts project that by the end of this year gross domestic product will reach the path it was projected to follow had the pandemic never happened, and then exceed it, at least temporarily.”

“New businesses are popping up at the fastest pace on record. The rate at which workers quit their jobs—a proxy for confidence in the labour market—matches the highest going back at least to 2000.” Household debt burdens, and the cost of servicing them, when viewed as a share of after-tax income, are creeping in on their lowest levels since 1980, when records began.

Federal Reserve Chairman Jerome Powell has said that job growth should pick up, while the United Nations expects its extraordinary recovery to make the country the world’s top destination for overseas investment this year and next.

Locally, growth is also starting to pick up, as is inflation, which has climbed above the 4.5% midpoint of the South African Reserve Bank’s monetary policy target range. However, while indicators such as consumer and manufacturing confidence are pointing in the right direction, the economy is not out of the woods yet. Meaningful structural reform remains an imperative, and in particular, the third wave which is currently devastating South Africa, especially Gauteng, could have potentially disastrous consequences on the economy.

We have previously commented on the correlation of vaccine rollouts and economic recovery and how slow rollout programmes could severely impact the pace at which poorer countries are able to recover. This reaffirms our stance to not focus on “SA Inc” stocks and those domestic asset classes which are particularly vulnerable to more onerous lockdown measures.

Consequently, we continue to prefer developed markets, where vaccines are being rolled out more effectively and where we are seeing signs of sustainable growth going forward. This comes with a caveat though, as much of this growth has already been priced into global equity markets which may also experience some volatility due to inflation considerations and a tempered earnings growth rate for 2022.

“We’ve never had anything like it—a collapse and then a boom-like pickup. It is without historical parallel.”

​“The incoming data are very consistent with the view that these are factors that will wane over time, and inflation will then move down toward our goals, and we’ll be monitoring that carefully.”