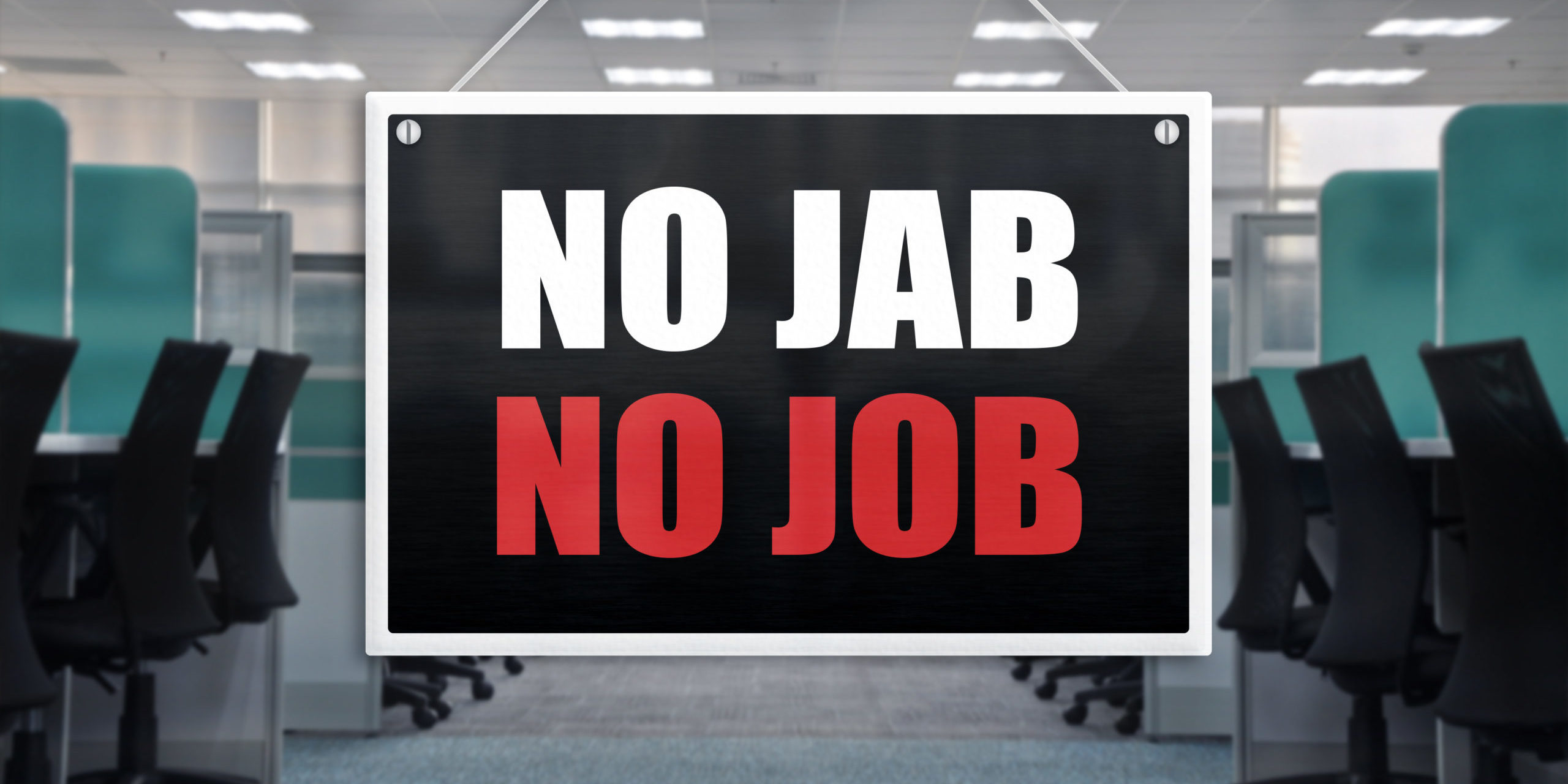 Following the worldwide loss of 255 million full-time jobs in 2020 — four times more than during the global financial crisis — the International Labour Organization (ILO) warns that we could see a loss of a further 36 million to 130 million jobs worldwide this year. The ILO says that this pain will be unevenly spread between countries and sectors.

The Organization blames unequal vaccine access for a potential jobs bloodbath, as well as the limited capacity of most developing and emerging economies to support the strong fiscal stimulus measures that have characterised the approach of the world’s rich countries to the Covid-induced economic crisis.

The Organisation for Economic Co-operation and Development (OECD) concurs that recovery of the world economy will be uneven and dependent on the effectiveness of vaccination programmes and public health policies. Korea and the United States are reaching pre-pandemic per capita income levels after about 18 months from its onset. Much of Europe is expected to take nearly three years to recover. In South Africa and Mexico, recovery could take between three and five years.

These developments indicate that the global economic recovery is following the K-shaped pattern we have discussed in earlier news flashes. We can expect to see substantial divergence in central bank policies, job growth and equity market performance around the world as countries and sectors recover at different times and paces.

“The weird economic cycle of the global pandemic has crashed into the structural upheaval of the Fourth Industrial Revolution. Global labour markets are right in the middle.”

“Without a deliberate effort to accelerate the creation of decent jobs, and support the most vulnerable members of society and the recovery of the hardest-hit economic sectors, the lingering effects of the pandemic could be with us for years in the form of lost human and economic potential and higher poverty and inequality.”