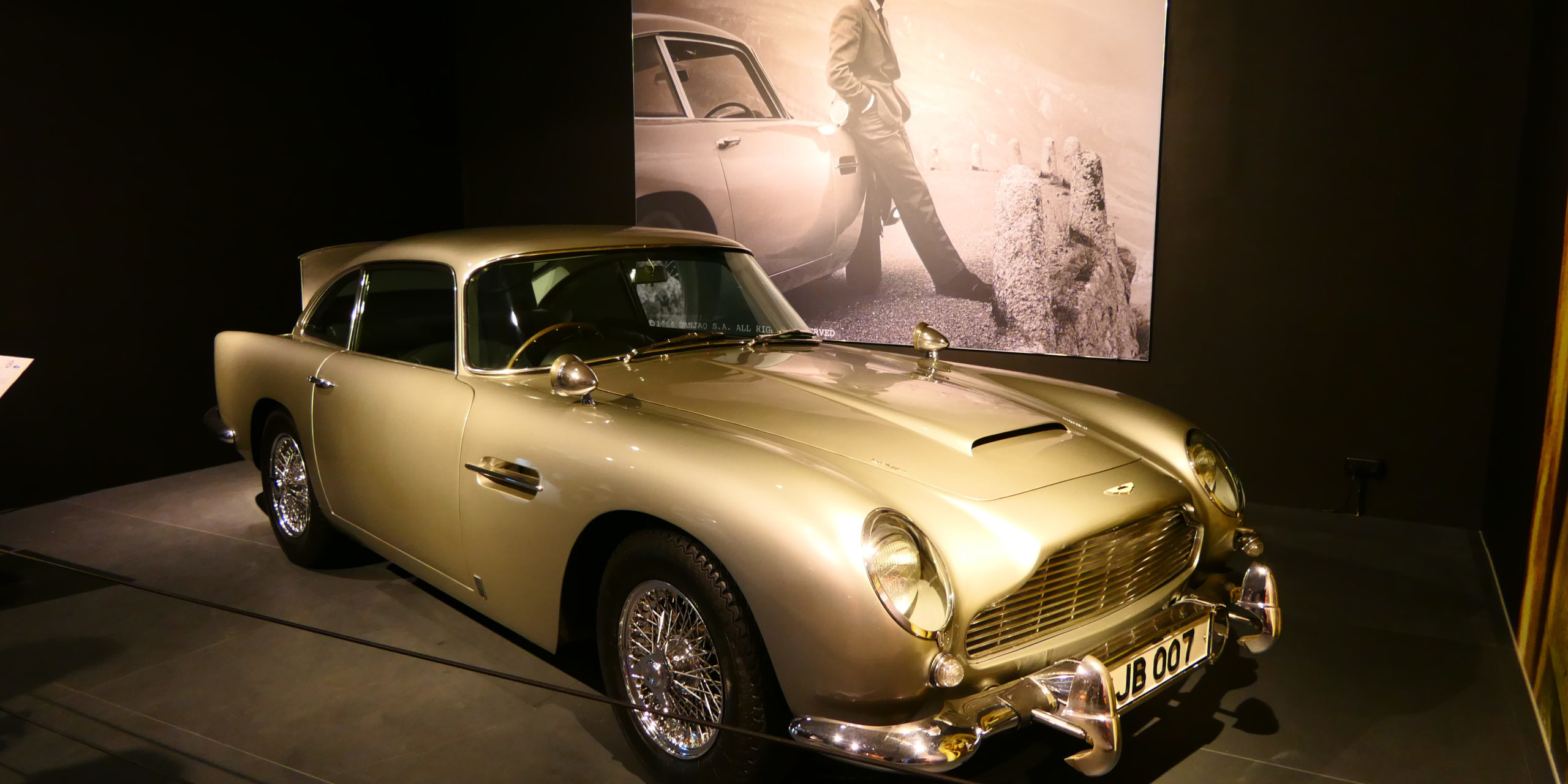 Amazon this week announced plans to acquire MGM in a transaction worth $8.45 billion – a deal that encapsulates some of the biggest trends of our time, including the convergence of big tech and entertainment and the way in which the pandemic has accelerated digital adoption. The acquisition is Amazon’s second largest after its $13.7 billion purchase of Whole Foods in 2017.

The transaction will position the Amazon Prime Video streaming service as a more formidable competitor to Netflix and Walt Disney, with around 4,000 films in the MGM catalogue. MGM is the Hollywood studio behind films like the James Bond and Rocky franchises. Its TV catalogue includes shows like The Handmaid’s Tale, Fargo and Vikings.

Earlier this month, AT&T announced plans to merge its entertainment and media assets with those of Discovery. This proposed merger brings together Warner Bros. Entertainment, which owns the Harry Potter and Batman franchises, with Discovery’s home, cooking, nature and science shows. Sony, meanwhile, announced plans to spend 2 trillion yen ($18.39 billion) over the next three years on strategic investments that include growing subscribers to its gaming and entertainment services.

The media streaming wars are heating up in the wake of a pandemic that has sparked a home entertainment boom. Despite blips such as Netflix’s disappointing Q1 results, this industry should grow from strength to strength. Research forecasts that the global over-the-top streaming market will surge from $121.11 billion in 2020 to $141.17 billion in 2021, representing a  growth rate of 16.6%.

“The Internet is the greatest thing that ever happened to the entertainment industry.”