Green – not just the colour of money 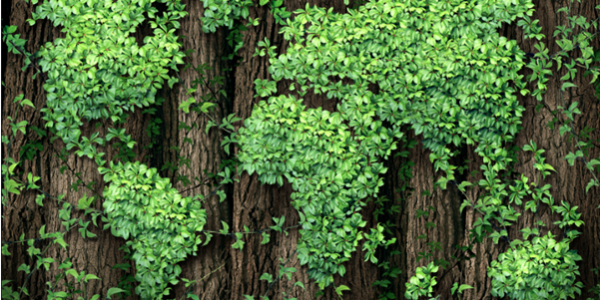 The International Energy Agency has signalled that for the world to limit global warming and get to net zero emissions by 2050, all new fossil fuel investments – oil, coal and gas – must come to an end. This news might add even more momentum to the trend we’re seeing of financial institutions backing away from loans to or investment in fossil fuel projects and companies.

Multilateral institutions and publicly owned banks are leading the way. The Asia Development Bank, for instance, aims to end all financing for coal mining and power plants and ban support for oil and gas production, under its new draft energy policy. The European Investment Bank announced a while back it will not fund coal projects and it is also abandoning gas.

Over in the US, banks reduced their lending to the fossil fuel industry last year, according to one report, though sceptics say this is more about lower energy demand rather than a green commitment from institutions. The four largest US banks decreased their fossil fuel financing by a combined $44 billion in 2020 from the year before.

On a global scale, the picture is more mixed. The 60 biggest commercial and investment banks financed $3.8 trillion in fossil fuel companies since the Paris Agreement was signed in 2016, according to the report, Banking on Climate Chaos 2021. Some banks, particularly big banks in China, have been increasing business with fossil fuel companies while others have been doing less.

The green lending trend has also come to South Africa. The International Finance Corp (IFC) will lend up to $150 million to Absa Bank to finance renewable energy and climate change-related projects in what it claims is “Africa’s first certified green loan.”

A group of Standard Bank shareholders – along with shareholder activist organisation Just Share – earlier this year co-filed a shareholder resolution asking Standard Bank to publish a report detailing its strategies and targets to reduce its exposure to fossil-fuel assets for the year ending December 31, 2021.

From an investment management perspective, we at Dynasty have observed a significant shift in sentiment from our fund managers and have recently engaged with them to ensure that their strategies are aligned with global trends and our clients’ interests. While we prefer to avoid focussing on thematic investing and are thus not selecting specific funds dedicated to sustainability, renewable energy and similar premises, all of our managers are taking steps to ensure that the companies they invest in (as part of their existing investment processes), are making positive strides to a more sustainable future. Our strong quality bias naturally leads us to be underweight in resources and commodity producers, as they tend not to meet the selection criteria, but even the world’s largest passive asset manager, Blackrock, is now using its influence to support positive change.

“Investors need to better understand both climate and environmental risks, and we are already improving our own procedures to achieve this.”