The onward march of equity markets 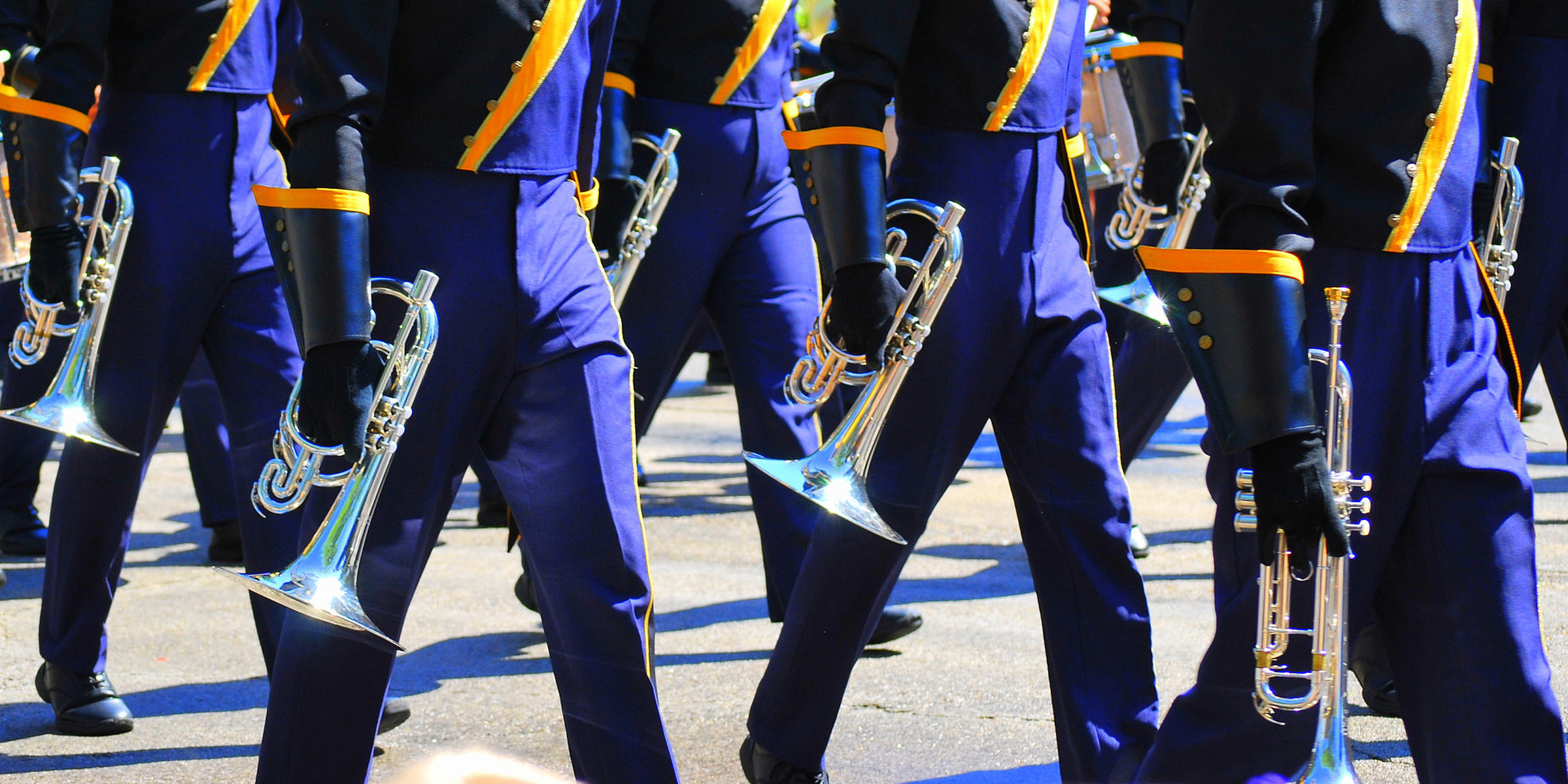 Despite growing worries about post-pandemic inflation and the danger of a bubble, stock markets appear impervious to warnings from the sceptics. Where it was the technology and home entertainment sectors that surged during last year’s lockdowns, investors are now betting on cyclicals, commodities and banking to boom in a turbo-charged economic recovery.

Government and central bank stimulus, together with vaccination programmes, have given markets a shot of confidence, and even when there’s bad news, investors are rotating through the different market sectors rather than heading for safe havens. This could spell danger to come – the Fed has warned that markets are vulnerable to “significant declines” should risk appetites falter.

At Dynasty, we remain concerned that equity markets are borrowing returns from the future and that performances will be more subdued going forward. Look at data from Leuthold Group that compares prices today to their average levels since 1995. Plotted against metrics like sales and earnings, the S&P 500 may fall as much as 37% should it revert to its mean. Although this is not our base case scenario, our mantra is to stick to our quality investment strategy where the predictability of future earnings streams and company valuations is more certain than those of cyclical businesses,  irrespective of the economic environment.

“No matter what, we’ve seen the market predominantly go up, not down. The market overall is still saying, we believe in the business recovery and we’re still betting on it.”

“[Businesses] face both cyclical and secular challenges. We are constantly forced to examine what businesses are likely to thrive a decade from now and those that can be shuttered. I’m talking about the businesses and not the stock prices, which are a secondary consideration.”