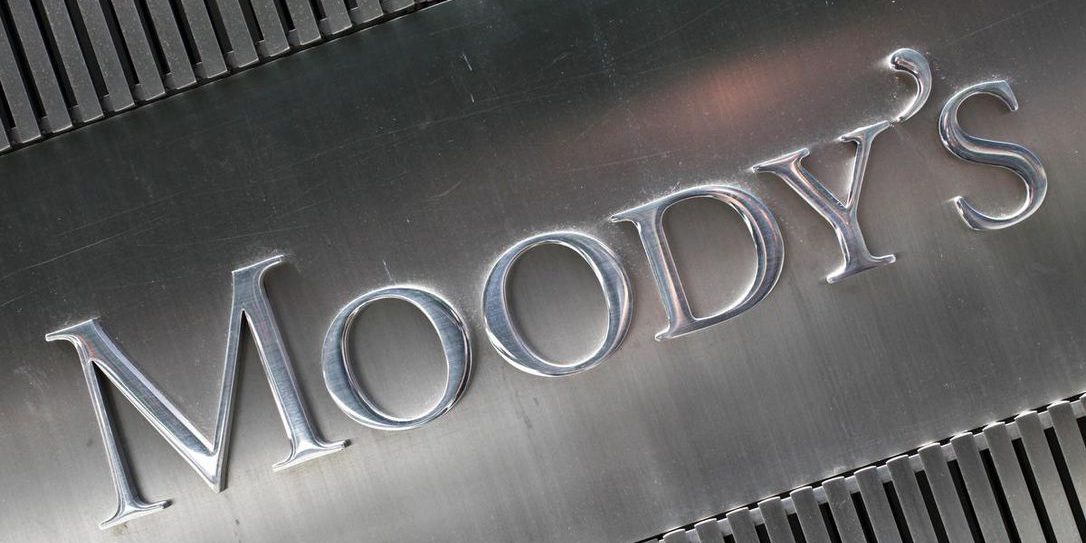 Moody ’s will be releasing a report on whether or not they have decided to downgrade South Africa’s credit rating later today. There is concern over the possibility of a downgrade especially considering the recent load shedding from Eskom. Dynasty expects, on the balance of probabilities, that there will be a downgrade in the outlook of the country but that the credit rating will remain unchanged.