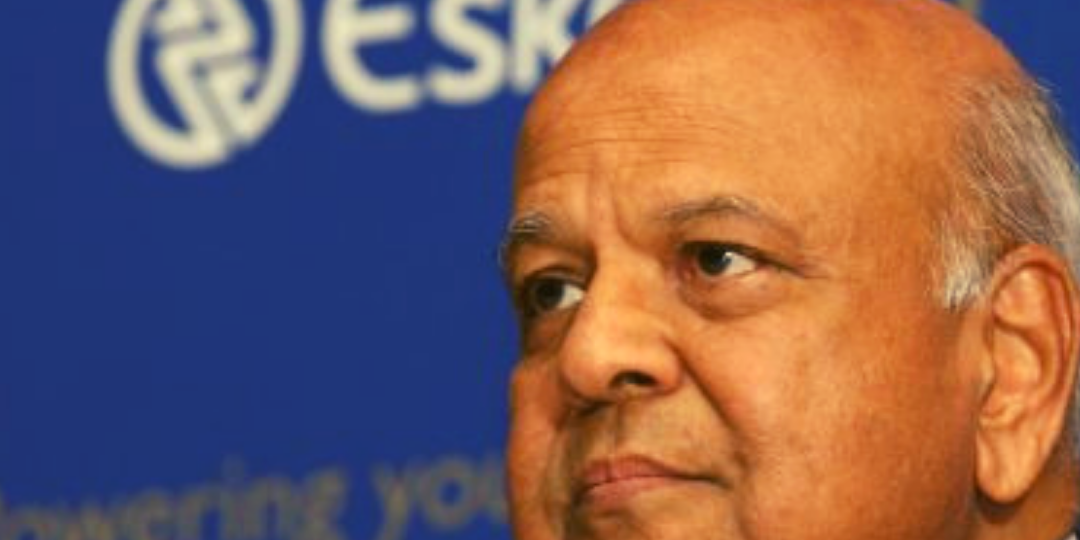 Due to tomorrow being Human Rights Day and it creating an unofficial long weekend, there will not be a News Flash on Friday, 22 March 2019, but we will be back to you as normal from the 29 March 2019 with our weekly summary. Below is a brief News Flash to keep you informed.