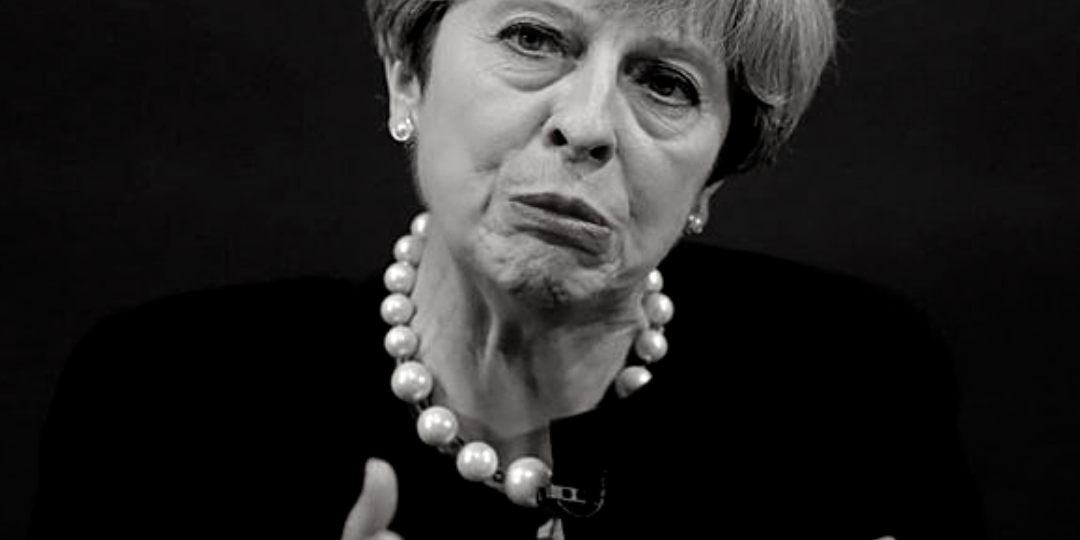 This week, the British Parliament voted against a ‘no-deal Brexit ’, American and Chinese leaders continue to quarrel over trade deal negotiations, the US Senate voted against Trump’s wall as some Republicans stood up to a bully, President Trump.