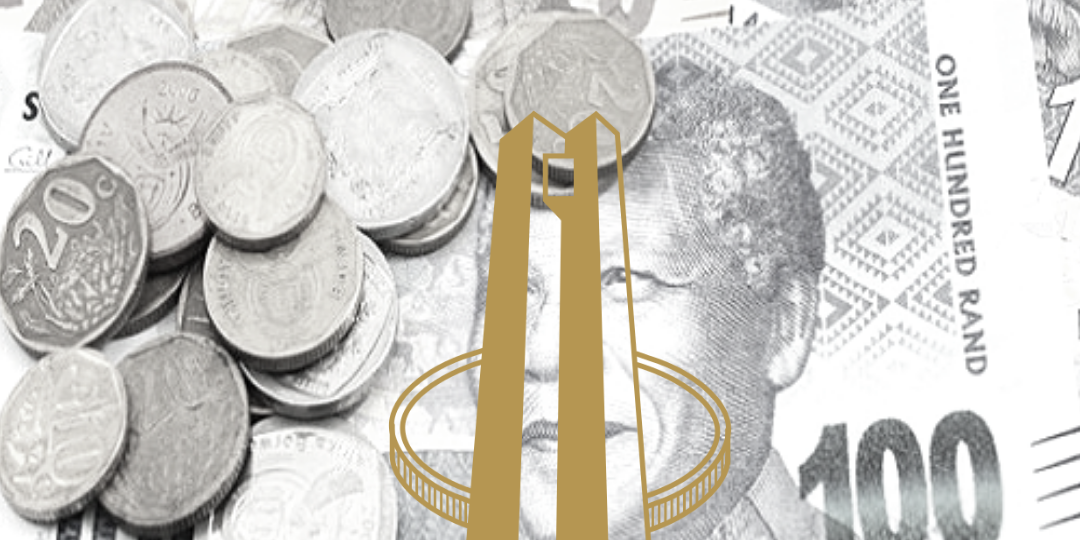 wThis week there were further developments in Trump Land regarding Paul Manafort, the trade war, and the denuclearisation of North Korea. It seems as though Eskom was riddled with corruption and will need a great deal of nurturing before it becomes a viable entity.