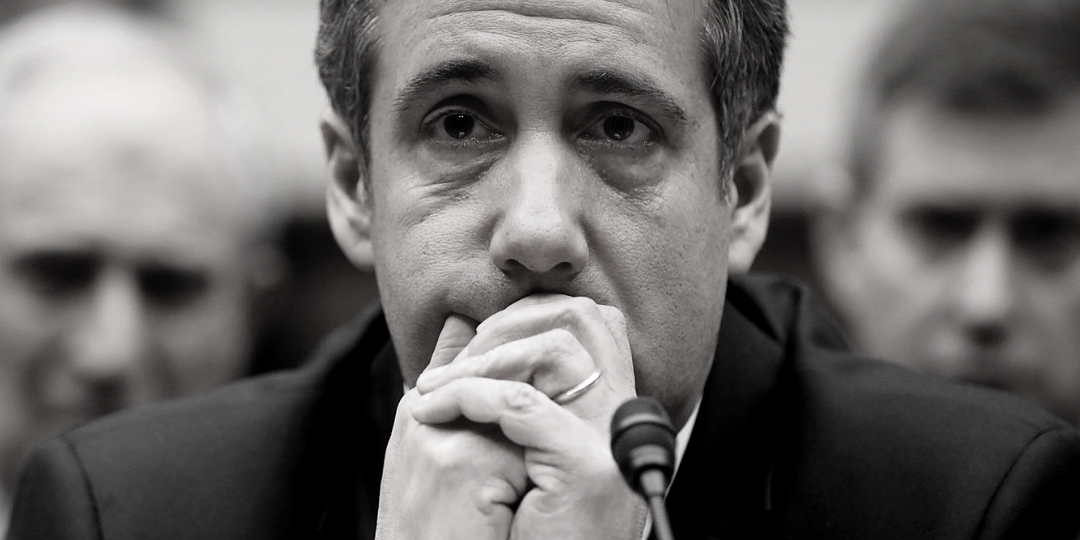 This week was a busy one for the Trump administration – President Trump had a summit with North Korea, heard Michael Cohen’s testimony against the President, and had to deal with the ensuing national emergency initiated by President Trump’s wall.