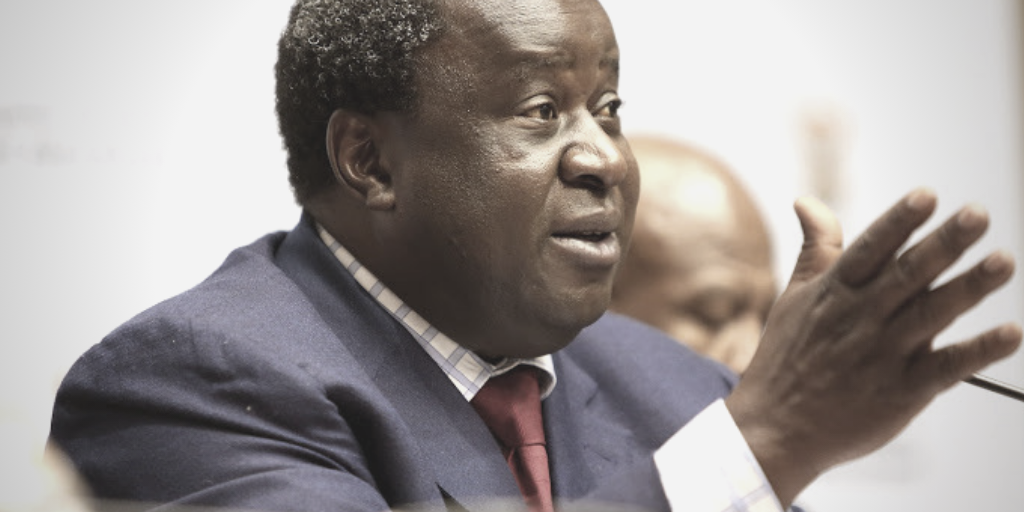 Tito Mboweni delivered his budget speech this week, presenting a bleak but frank assessment of what South Africa will have to do to fix our economy.  As South African eyes continue to widen over just how much work there is to be done, it is good to reflect on how much worse things could have been, for instance, if Nkosazana Dlamini-Zuma had won the presidency of the ANC in December 2017. The “elephant in the room” remains Eskom, in that the extent of infrastructural neglect still needs to be quantified. We are concerned that the R69bn set aside by the government for Eskom over the next three years may be underestimated, and that this could place further strain on the state’s balance sheet or on the fiscus.