News Flash – China, the US, and little old SA 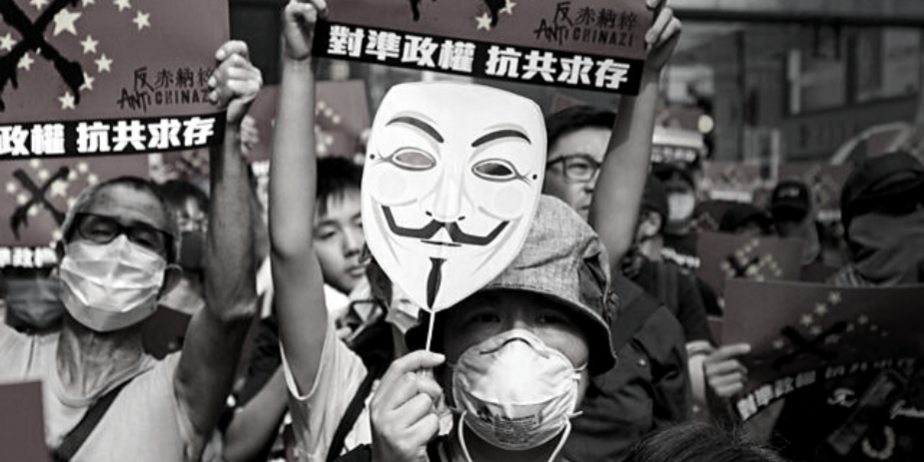 Globally, there continues to be much disruption: China is battling to maintain growth in the face of the Trade War; Germany has been flirting with recession for years now; Hong Kong is in turmoil; and South Africa is just attempting to stay afloat. As a result of this, Moody’s has adjusted its global economic outlook negatively, a warning that all this uncertainty is hindering global growth.