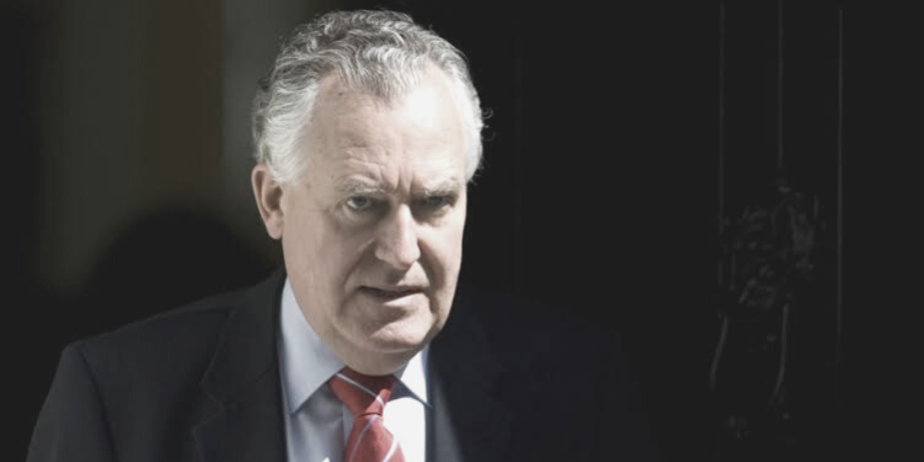 A mosaic or tapestry of news was in store for us this week. Many different stories evolved as we made our trudge towards the end of 2019. In South Africa, there were new appointments to SOE leadership positions, accompanied by arrests in connection with state capture and corruption. Globally, the US passed a bill to protect protestors in Hong Kong, and the first female president of the ECB made her first public speech. 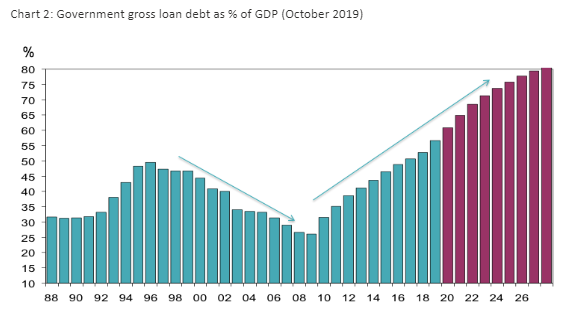