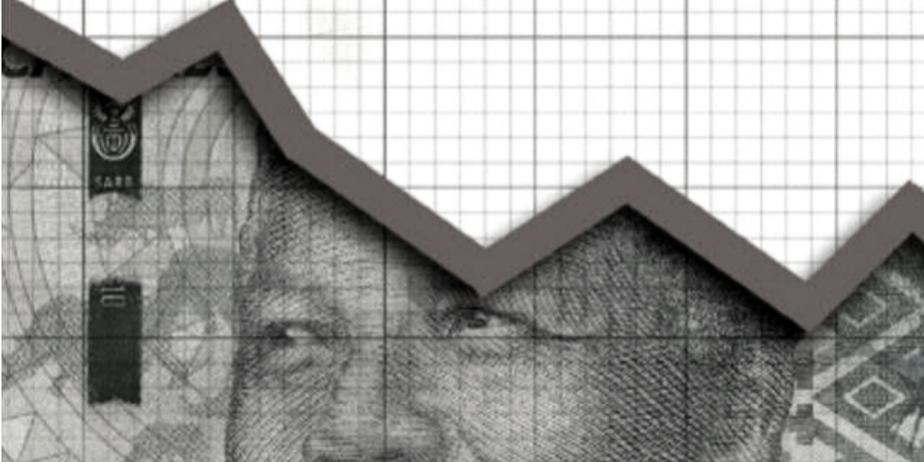 Over the past few weeks there have been many developments regarding the health of South Africa’s economy, centering around whether there will be a downgrade to junk status in March 2020. Currently, this seems like the most likely scenario, and for this reason, Dynasty is maintaining its investment strategy of protecting our clients’ portfolios from this risk.