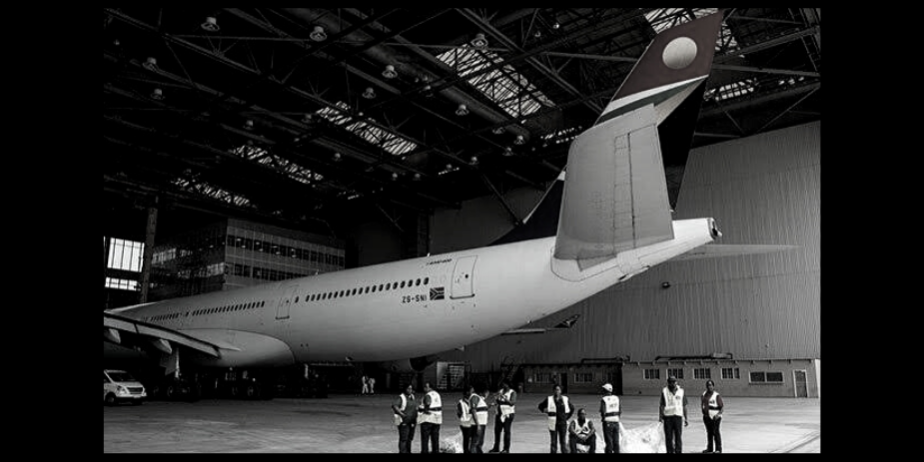 SAA has finally gone into business rescue. What this means for the long-term prospects of the business is still unknown, but a business rescue practitioner will be appointed immediately. This may be a good move as at least changes are being made to the bulky state-owned enterprises, and this will in-turn alleviate the weight bearing down on the economy.