News Flash – The End of a Decade 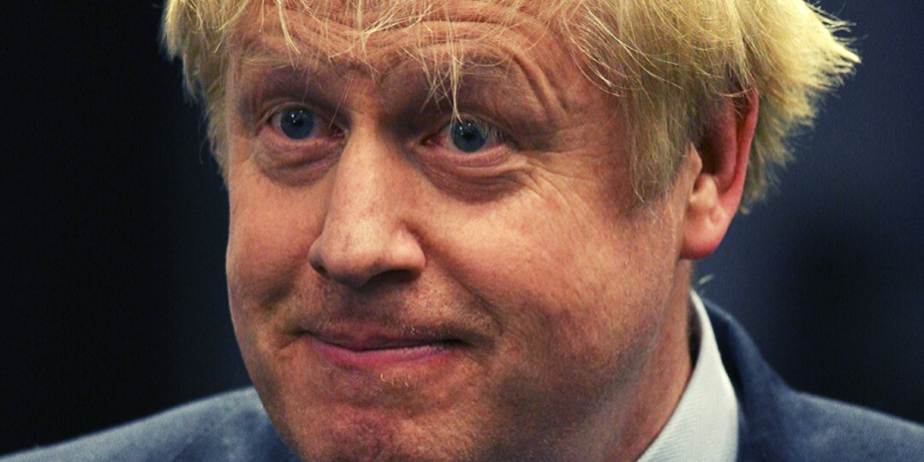 Welcome to our last News Flash of 2019. We wish you peace and joy as the year draws to a close and may your journey into the new decade continue on this note, accompanied by much prosperity. Our Weekly News Flashes will resume on the 10 January 2020.