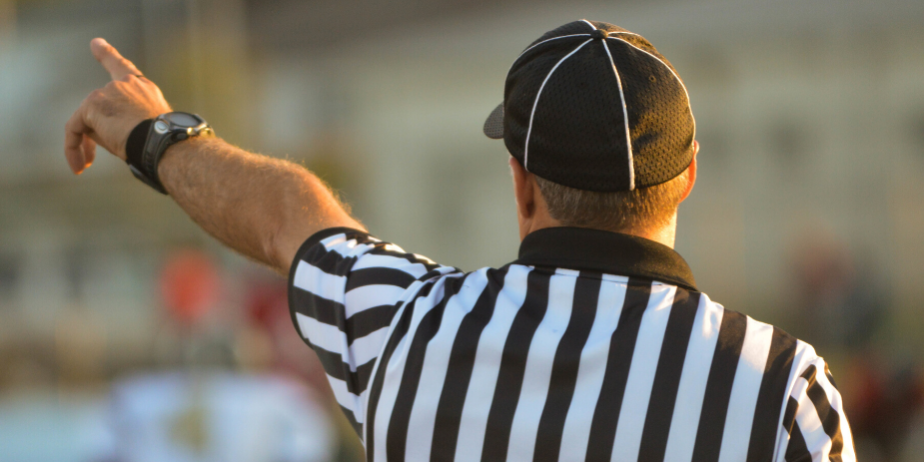 As we approach the end of May, the S&P Index looks set to post a gain of 4% for the month, with various stock market indices across the globe in sync with this trend. Meanwhile, in the US, 36 million Americans have filed unemployment claims and  GDP has contracted by 4.8% in the first quarter of 2020.

This widening disconnect between equity market pricing and economic reality has been a theme of ours over the past number of weeks, and can be explained by the following five factors, using the US, the globe’s largest economy, as an example:

With due consideration to the above points, one may argue that this broad disconnect is justified. However, in our view, this positivity needs to be tempered in that there will surely be structural changes to the global economy, even post Covid-19. Consumer behaviour and confidence levels will shift, and we need to remain mindful that the globe is still in the midst of an unprecedented economic response to a pandemic, where the possibility of a new wave of infections cannot be ruled out. The ‘elephant in the room’ in terms of market risk, being the China – United States trade war, also remains. Lastly, massive stimulus packages from central banks across the world have supported economies and financial markets, and the cost hangover of these programmes will still need to be understood and quantified.