News Flash – A new normal to be defined 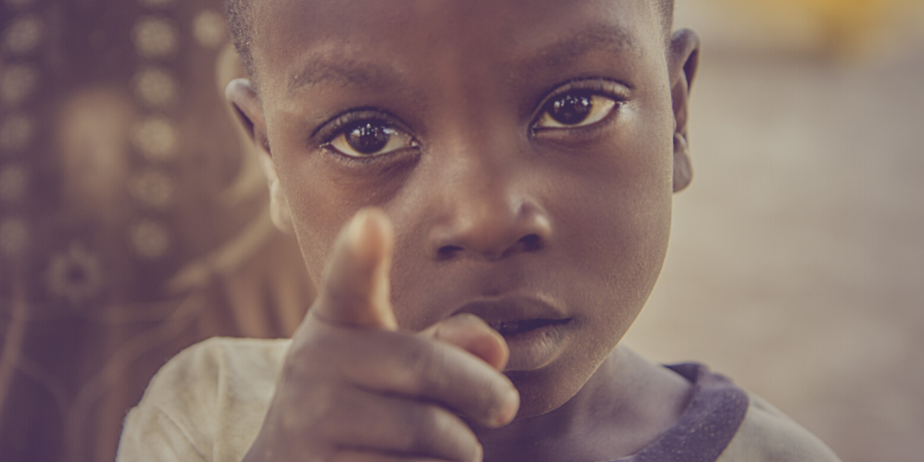 Once again, markets this week were ignited by optimism that a potential vaccine to the coronavirus may have been discovered. Each time there is a glimmer of potential for Covid-19 preventive medication, markets tend to soar, but these fluxes are not based on fundamental tenets. Even if a cure were to be developed, approved, and rolled out in the near future, the global economy would remain significantly damaged, with appropriate policy responses, time and renewed consumer (and business) confidence being the essential ingredients to provide a clear line of vision into current valuations.

To continue with this theme of pricing disconnects which we have covered in our recent News Flashes, we have included a link to an article in last week’s New Yorker, which quotes Jerome Powell, the Chairman of the Federal Reserve, that “the recovery may come more slowly than we think”. The article also quotes Yale Economist Robert Shiller, who suggests that “investors are responding to a widely shared narrative that there will be a ‘V-shaped’ recovery, which is often more emotionally compelling and resonant than an argument about valuation or something else.”