News Flash – Falling in and out of Favour 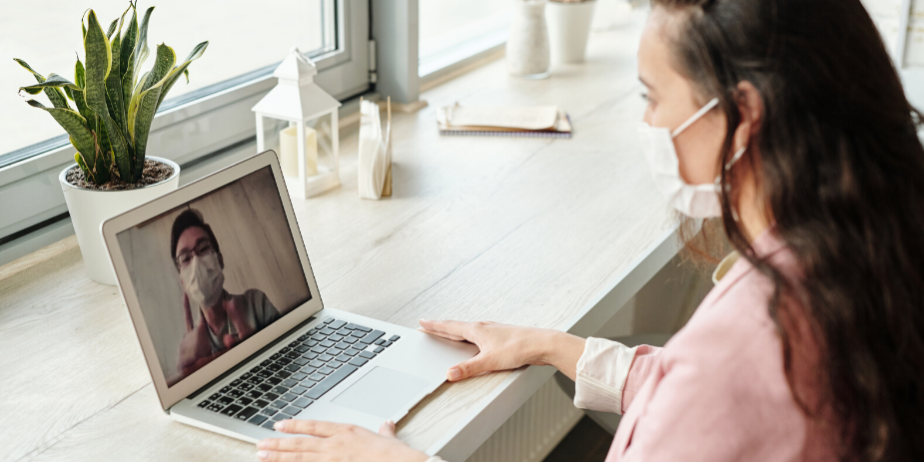 This week was marred with those once in favour, falling out of favour. There has been public tension between President Trump and Dr Fauci, with Trump previously tweeting about firing Fauci and now saying that Fauci’s concerns over opening the economy too early, are unacceptable. President Ramaphosa has also had a challenging week, as South African business, which has previously favoured the President, has now united against supporting the severity of the lockdown over fears of economic devastation. Indeed, the maxim of “lives versus livelihoods” has even been challenged by PANDA actuaries, who have calculated the years of life lost under the extreme lockdown to considerably exceed those lost as a direct result of Covid-19. The maxim now in terms of the nature of the economic responses in South Africa has changed to “lives versus lives”.

In order to provide insight into the sometimes contradictory – often illogical and inconsistent – decisions made by the SA Government since the introduction of Lockdown Level Four, we have included an article (commissioned exclusively for Dynasty clients), entitled SA Politics: More of the Same and Newton’s Third Law, authored by our consulting political analyst, Professor Ivor Sarakinsky.