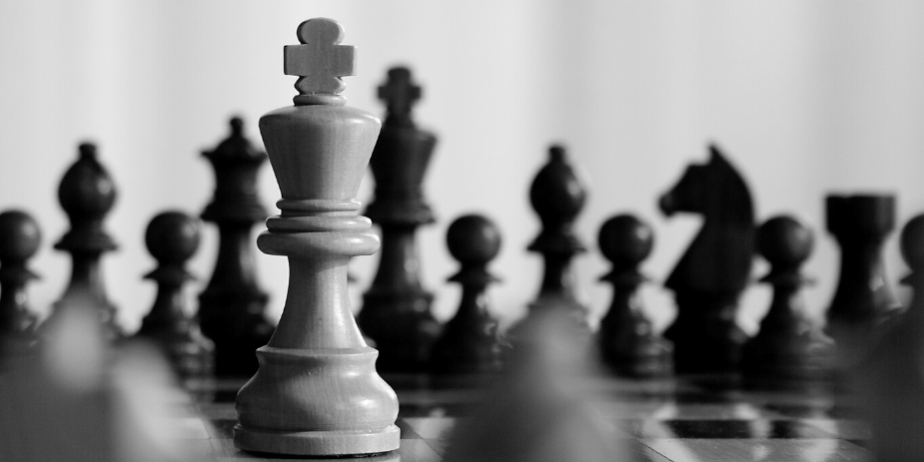 When the going gets tough, the tough get going: World leadership has been under a magnifying glass since the offset of Covid-19. Some leaders have excelled, such as Prime Minister of New Zealand – Jacinda Ardern, Prime Minister of Norway – Erna Solberg, Chancellor of Germany – Angela Merkel, and President of Taiwan – Tsai Ing-wen, while others have been called into question.

In the US, one in four American workers are now out of a job, 40 million Americans have applied for unemployment benefits in the last three months, there are widespread protests in the country over police brutality, and President Trump seems to stoke violence rather than rationally govern the people under his ward. The world’s wealthiest country is known for having one of the weakest social safety nets among developed nations. In this peer group, the US is home to more than two-fifths of all millionaires, but has the highest poverty rate and wealth gap. However it was undoubtedly ‘risk-on’ for global equity indices this week with the S&P and FTSE/JSE up 5.2% and 8.4%, as measured in USD and ZAR, respectively!

In contrast to this equity market positivity, we have included a link to a recent interview with economics professor, Nouriel Roubini, who is much more bearish in the face of continued investor exuberance over the past few months.

Meanwhile in South Africa, President Ramaphosa has been supporting bumbling Ministers in preference to showing strong leadership traits and taking the nation into his confidence. Adding to the confusion, he declared that “we have been operating under an economy which has been colonial and racist” and that a “new economy” must be built. Whilst we understand the tragic history of disparity under the Apartheid regime, what is now required to alleviate poverty is a coherent response to business closures and increasing unemployment. The President’s ‘inclusive’ vision should be clear and designed to crowd in investors, business owners, and government technocrats, all of whom would be the driving forces behind a strong and sustainable economic recovery.