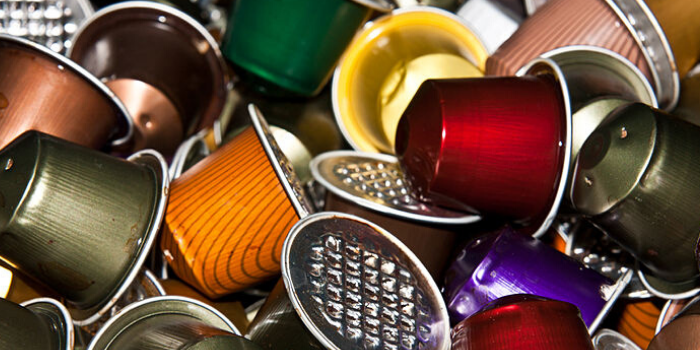 “The difficulty lies not so much in developing new ideas as in escaping from old ones.”
– John Maynard Keynes, a British economist

These words especially resonate with us today as we evaluate the impact that Covid-19 will have on consumer behaviour and the way businesses will be reshaped. For example, to maintain business sustainability during lockdowns, firms needed to respond quickly to enable employees to work seamlessly from home. Furthermore, in a technology context, there are many moonshot initiatives, which UBS describes as ‘ambitious, exploratory and groundbreaking projects that have disruptive potential’, without necessarily focusing on short-term profitability. Within the South African economy, such investment opportunities are difficult to access, but at the same time, these disrupters can have a major impact on our local consumers and businesses. This implies that both on the local and global stage, yesterday’s leading corporates may not necessarily be tomorrow’s winners, a trend which Covid-19 has brought harshly to the fore!

At Dynasty we continue to challenge ourselves to ensure that our clients are appropriately positioned for these shifts.