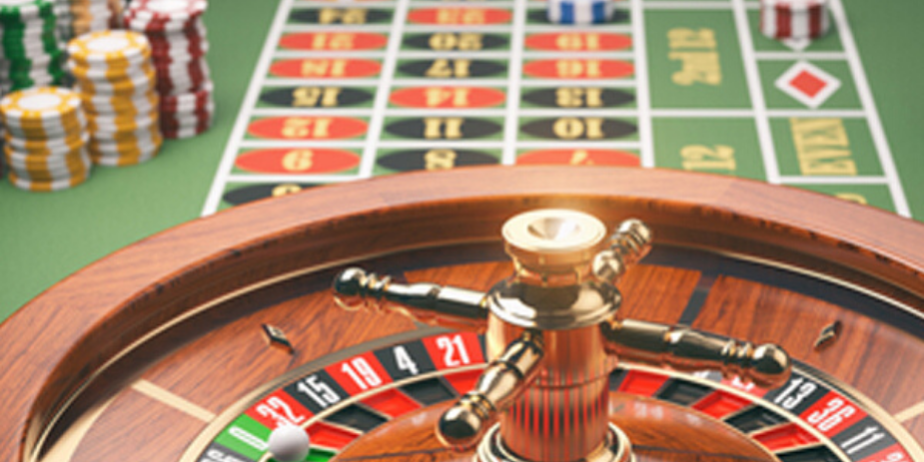 “The individual investor should act consistently as an investor and not as a speculator.”
– Benjamin Graham, a British-born American economist, professor, and investor

Benjamin Graham’s statement was made in the context that the future is very difficult to predict and that decisions should be based on real facts and analysis rather than risky, speculative forecasts.

As the S&P 500 Index has recovered 40% from its low on 23 March, trading platforms such as Robinhood (refer below), have facilitated speculative share trading in the belief that Fed stimulus will float almost all distressed companies. Day trading during the crisis has escalated dramatically to such an extent that it may well be influencing the directionality of Wall Street. From a Dynasty perspective, Benjamin Graham’s words resonate with us, as we analyse the widening gap between rising equity market prices and declining earnings forecasts.

In a return to a more defendable P/E ratio for the S&P 500 (based on its long-term mean), prices would either need to fall, or earnings forecasts would need to rise at a much greater pace! Dynasty sits firmly in the former camp, notwithstanding the huge stimulus being injected into the world’s largest economy. Indeed we are in good company, as Jerome Powell, Chairman of the US Federal Reserve, has presented a much more muted outlook for economic recovery than the V-shaped behaviour that the stock market suggests!