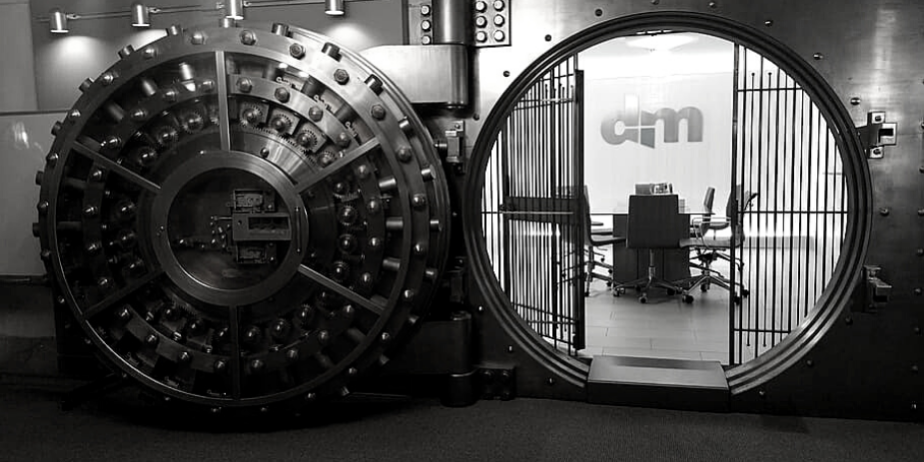 This week Gita Gopinath, the IMF’s chief economist, announced that the decline in GDP for 2020 would be worse than forecast a few months ago, and that the Fund has lowered its expectations for an economic rebound next year. Meanwhile in South Africa, our economy is forecast to contract by around 7% for the current fiscal year, with only modest growth predicted for each of the ensuing two years.

Yet equity markets in June have continued to power ahead, with the MSCI and FTSE/JSE indices up by 38% in dollars and 42% in rand, respectively since their trough on 23 March. As communicated in previous articles, these equity market rebounds have been largely driven by expectations of a V-shaped economic recovery, fuelled by the infusion of massive stimulus by central banks across the globe.

Dynasty’s prevailing view – and for the past month in particular – is that market rebounds have overreached and are overdue for a correction. Yet compelling investment alternatives are largely absent, with cash (at historically low interest rates), and listed property (likely to remain under severe distress for the foreseeable future), being obvious examples. Given this landscape, our Investment Committee formulated two key questions that demanded innovative responses: How do our clients seeking long-term capital growth remain invested in equities in an environment of economic contraction; and how can we reduce client vulnerability should a sharp market pullback reoccur over the next year. This is further complicated by the need to pursue cash-beating returns, thereby alleviating the necessity for investors to time exiting and re-entering the markets when behavioural biases tend to come to the fore.

As a solution to this conundrum, the Dynasty Investment Committee developed a dual performance protection strategy for our equity investors: On the one hand, we will retain exposure to our active, quality-style managers whose portfolios have proven to be much more resilient during market downturns, but in addition, we are introducing instruments into our proprietary funds that provide significant protection against market pullbacks, without forgoing material upside participation should equities continue to perform over the next twelve months.

Comprehensive material on our protection strategies will be made available to clients in the near future.