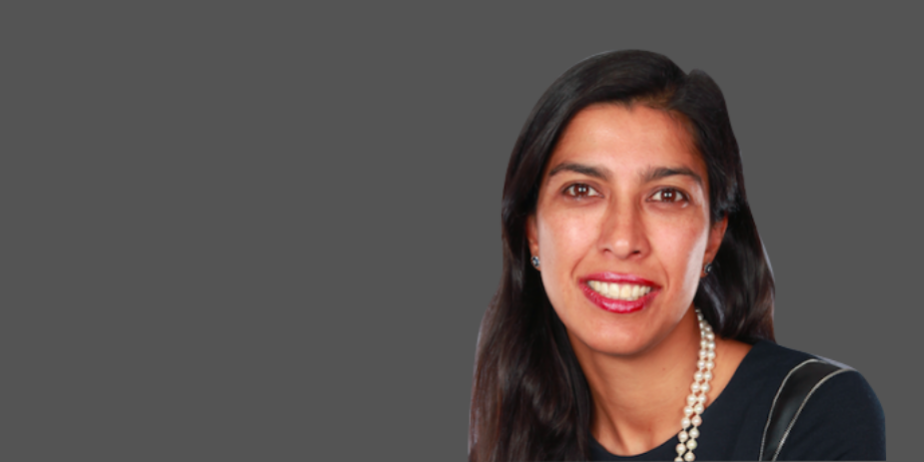 In trying to score Finance Minister Tito Mboweni’s much anticipated Supplementary Budget out of 10, we broke the answer up into three components: Firstly, the current fiscal situation, secondly, the quality of the plan as outlined in the document and thirdly the executability of the plan.

South Africa’s finances are in pretty dire shape. The current fiscal situation scores at one out of ten. We have had ten years of weak growth – courtesy of Zuma-nomics. While South Africa entered the 2008 Global Financial Crisis with one of the lowest debt-to-GDP ratios in the world, we now have one of the highest across emerging markets. The National Treasury is forecasting a main budget deficit in the current fiscal year of 14.6% of GDP and next year of 9.3% of GDP. These elevated numbers mean that South Africa remains vulnerable to external risks: if global markets sell off due to COVID-19, South African bonds and the rand will sell-off disproportionately.

On the second measure, the plan is good. In fact, given the dire straits in which South Africa finds itself, the plan is excellent. We are left arguing between ourselves of a score of eight or nine out of 10. The Treasury is budgeting for a R305bn plunge in tax revenues this year due to the fall in VAT and personal income taxes. They have found the money required to support the extra expenditures in healthcare and provinces.

The bond market rallied by 15-20bps after the release. This will help contain the government’s borrowing costs. We think this is due to a combination of the following factors:

While the plan is good, the risks lie in implementation. Our score for executability is about 5. The Supplementary Budget plans for a further R230bn reduction in expenditure in the next two years in addition to the R160bn reduction that was announced. That leaves a total reduction of R390bn in expenditure relative to the projections of last October’s Medium-Term Budget Policy Statement between 2020/21, 2021/22 and 2022/23.

If this entire saving were to come from the wage bill (which is unlikely), it would require zero wage increases this year and in 2022/23. And a 10% decline in the year that starts 1 April 2021. If government were a private company facing a 21% decline in revenues, a 10% cut to the wage bill would be imminently sensible. Many companies have opted to do just that to deal with COVID19 – implement wage cuts and limit job cuts.

Unfortunately, government employees have different expectations. A good start would be for President Ramaphosa to announce a significant consolidation of government departments, thereby cutting ministerial and senior manager positions. This could be an important show of good faith for union negotiations.

The rhetoric from the ANC alliance partners in the coming weeks will tell us how contentious this planned consolidation will be.

The Medium-Term Budget Policy Statement scheduled for release in late October will be key. For the executability score to rise towards nine, we also need an agreement with unions on the wage bill in the coming years.

If that is achieved and we see some concrete progress on the path to structural reform, South African bond yields could fall by 100-150 basis points. (If South Africa’s borrowing costs had retained their 150 basis point spread to emerging markets that they traded at prior to the firing of Nonhlanhla Nene in December 2015, 10-year bond yields would yield 6%, and not the current level of 9.2%.) That amounts to a saving of R10bn in the current fiscal year and R23bn in the next one on interest costs. For tangible structural reform, we only need a few steps – perhaps the removal of the blockages around renewable energy including REIPP5, procurement by municipalities and corporates and self-generation and a plan for Eskom.

This is a high stakes budget from Minister Mboweni. It is a brave budget for a country in dismal fiscal trouble. It is exactly the budget South Africa needs at this point.

The key is whether the President and Cabinet will show as much courage as the Finance Minister in the coming months.