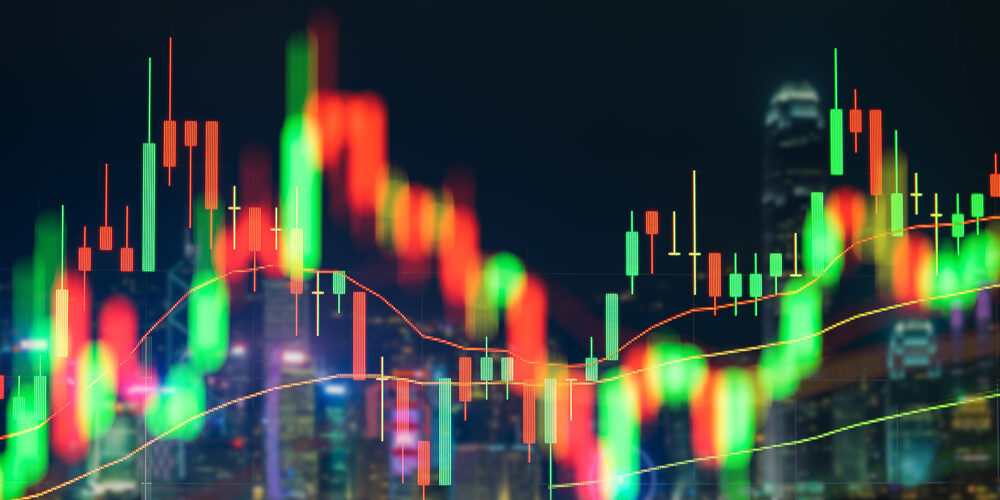 Have inflation and earnings forecasts in the US economy peaked? It is these twin peaks, or symbiotic key factors, that are likely to influence market direction over the coming months, as it’s still the US that pulls most of the levers on the global economy.

The Fed is well on a path towards monetary tightening, having already provided hints that interest rates will continue to increase until inflation hits two percent. Meanwhile, investors are increasingly concerned that this monetary tightening – to tame inflation – will throw the economy into a recession. There is a fear that the Fed will have little choice when it comes to this policy as it simply must address inflation as directly as it can. (Since March, the central bank has twice raised rates and signalled it will enact two additional 50 basis-point increases at its next meetings).

Importantly, markets are forward-looking and have already priced in an economic slowdown. We have previously written about technology stocks now trading below pre-Covid-19 levels and there can be no doubt that many other companies will follow suit, especially with consumers coming under pressure in terms of spending power.

The biggest factor affecting how the economy and markets will react going forward is the inflation trajectory and the response by the Fed. Another is future earnings estimates and the extent to which these are priced into markets. In the short term, we expect daily market movements to be both sensitive and data dependent, with any bad economic news potentially – and ironically – being positive for risk assets, as this will probably remove some pressure to hike rates aggressively.

“To me, the primary task in investing is to test and then retest some more the parameters and paradigms that appear to govern daily events. Betting against them is dangerous when they look solid but accepting them without question is the most dangerous step of all.”

“We are in this kind of a bear market environment, yet we haven’t seen recession manifest in a macro data yet. We still think there is a path for the US economy to have a soft rather than a hard landing.”