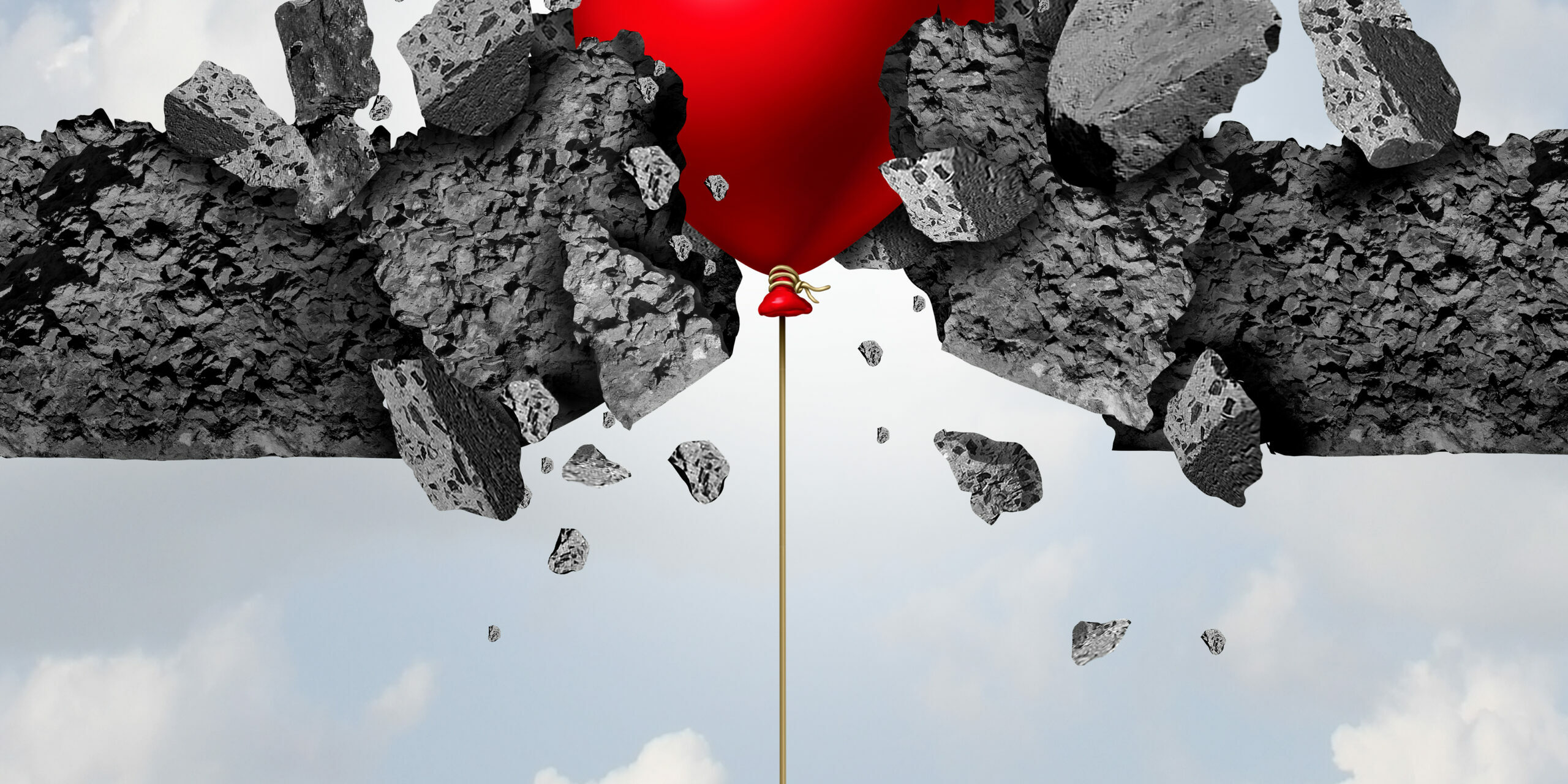 Seasoned investors have witnessed a range of events that have surprised over the years – pandemics, natural disasters, political upheavals, wars, terrorism, financial crises… and more recently unexpected, decades-high inflation in many of the world’s largest economies. Most of these events have had a devasting effect on financial markets.

In the modern era, no country is an island and one needn’t look further than the (unexpected) regional conflict in Ukraine, which has affected everyone across the globe by disrupting supply chains – especially food and energy – thereby spurring global inflation.

Disaster always reverberates unevenly, across both countries and people, and those countries that are suffering most from the Ukraine fallout – poorer African countries, for example, are certainly not those that caused it.

But the unexpected can also be positive: From an investment perspective, this week was characterised by a surprise upward revision of sales projections by leading US retailers such as Macy’s and Dollar Tree, with those companies’ share prices notching their biggest rallies on record, something that was not expected in a high inflation environment.

For Dynasty investors, our “quality” bias to fund selection has unexpectedly underperformed on a relative basis thus far in 2022, despite the earnings growth projections of the underlying companies having remained robust. An unexpected positive development for our investors may be a quicker than anticipated pace in the moderation of global inflation, leading to a less aggressive rate hike cycle. We believe this will result in a swift and sharp rebound in growth stocks, benefitting a number of our quality holdings.

“You get recession, you have stock market declines. If you don’t understand that’s going to happen, then you’re not ready, you won’t do well in the markets.”