Zooming out of uncertainty 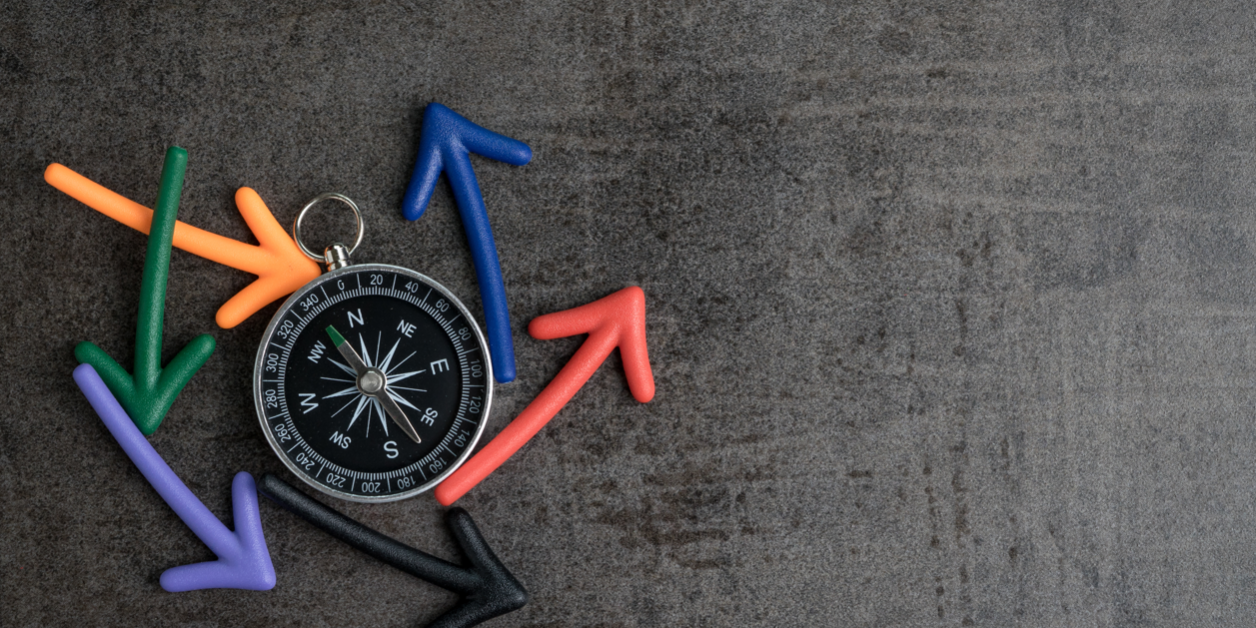 While we have already written much about inflation this year, it seems appropriate to continue in this vein as the actions of central banks, and the consequences of market participants pre-empting or second-guessing their actions, have global equity markets on the brink of being classified as bear markets – defined as being down 20% from the previous high-water mark. The Nasdaq has already dropped more than 20%.

US Federal Reserve chair Jerome Powell is quoted as saying the Fed will keep pushing interest rates up until there is clear evidence of an inflation retreat. This as other central banks face the same challenge, with the UK also reporting the highest increase in its consumer prices in 40 years. Locally, the SA Reserve Bank continued to try keep inflation (currently 5.9%) below the 6% cap by raising the repo rate by another 50bps on Thursday.

Stagflation is now increasingly becoming the fear, as analysts contemplate a scenario of slowing global growth and higher unemployment on the back of higher interest rates, but with inflation perhaps remaining sticky on war-induced shortages and sanctions, and other unrelated supply chain disruptions.

While Europe and Asia are concerned about getting squeezed by higher US interest rates and a strong dollar on the one side – and a slowdown in growth on the other – the US itself remains in a healthy state, for now. In fact, US Treasury Secretary Janet Yellen has noted that the US is enjoying “a great deal of economic momentum that’s allowed it to outpace most of its peers… but I really don’t expect the US to fall into a recession”.

What remains clear when reviewing all the expert analysis and opinions is that none of the outcomes – recession, stagflation, bear market, and Russia’s war on Ukraine – are predictable with any meaningful degree of certainty. We therefore have to zoom out to try and avoid the noise and see whether, on balance, the market correction is starting to present an opportunity, which we think it is.

“What we need to see is inflation coming down in a clear and convincing way, and Awe’re going to keep pushing until we see that.”

“Leaving the question of price aside, the best business to own is one that over an extended period can employ large amounts of incremental capital at very high rates of return.”