Searching for the bear market trough 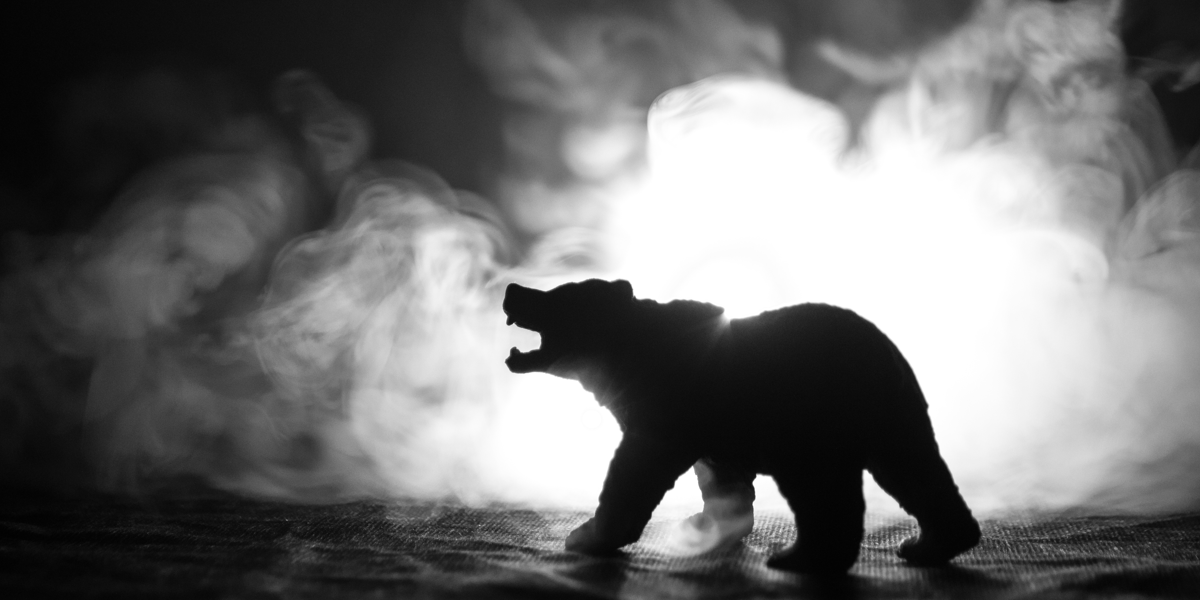 History shows that turning points in bear markets occur at the points of maximum pessimism where there is almost a vacuum of optimism.

Although markets initially reacted well last week, as US Federal Reserve chairman Jerome Powell pushed back against incremental 0.75 percentage point rate increases (the actual hike was 0.5 bps), markets have since tumbled. As a result, the S&P 500 has now fallen for five straight weeks, its longest retreat in ten years, having slumped 18% from a record on the year’s first trading day, and wiping about $6 trillion from its value.

The relentless selling has many analysts searching for signals as to whether enough froth has disappeared from markets. In a survey conducted by Dave Lutz at Jones Trading, there were few signs of positivity: Participants cited factors such as an absence of heavy trading volume; the cutting by hedge fund managers of their equity exposure to fresh lows; and retail investors not yet having reached the point of capitulation which typically marks the trough of bear markets.

At Dynasty, we believe it is difficult to call market directionality in the short-term, especially because of the unpredictability of extraordinary risk factors that are now prevalent, such as the war in the Ukraine with its inflationary impact on food and energy prices, together with supply bottlenecks in China caused by the Covid-induced lockdowns.

However, over the medium-term, we construe the current bear market as an iteration of previous downward cycles, in that markets will turn when all bad news that is currently priced in, turns out to be excessive. To this end, our research points towards a recession not being inevitable, with the Federal Reserve stating clearly that they are not contemplating far more aggressive rate tightening; that Powell has tried to remove uncertainty in terms of the future path of monetary policy; and that consensus earnings growth for the S&P remains positive.

In summary, we believe inflation in the US is now peaking, and that there will be a softer landing for the economy than generally feared, although admittedly, this would be accompanied by a slower growth environment.

A catalyst that could well turn the current bear market is a sign that monetary policy is indeed proving successful. This would be signalled by lower inflation numbers without a collapse in economic growth – a much more successful outcome than is being priced into markets at present!

“If you can invest your money under fair conditions, in fact under attractive specific conditions, I think one certainly should do so even if the market should go down further and even if the securities you buy may also go down after you buy them.”

“It’s hard to play the range in terms of the very short term, just because of the unpredictability of what’s happening in some of the risk factors.”