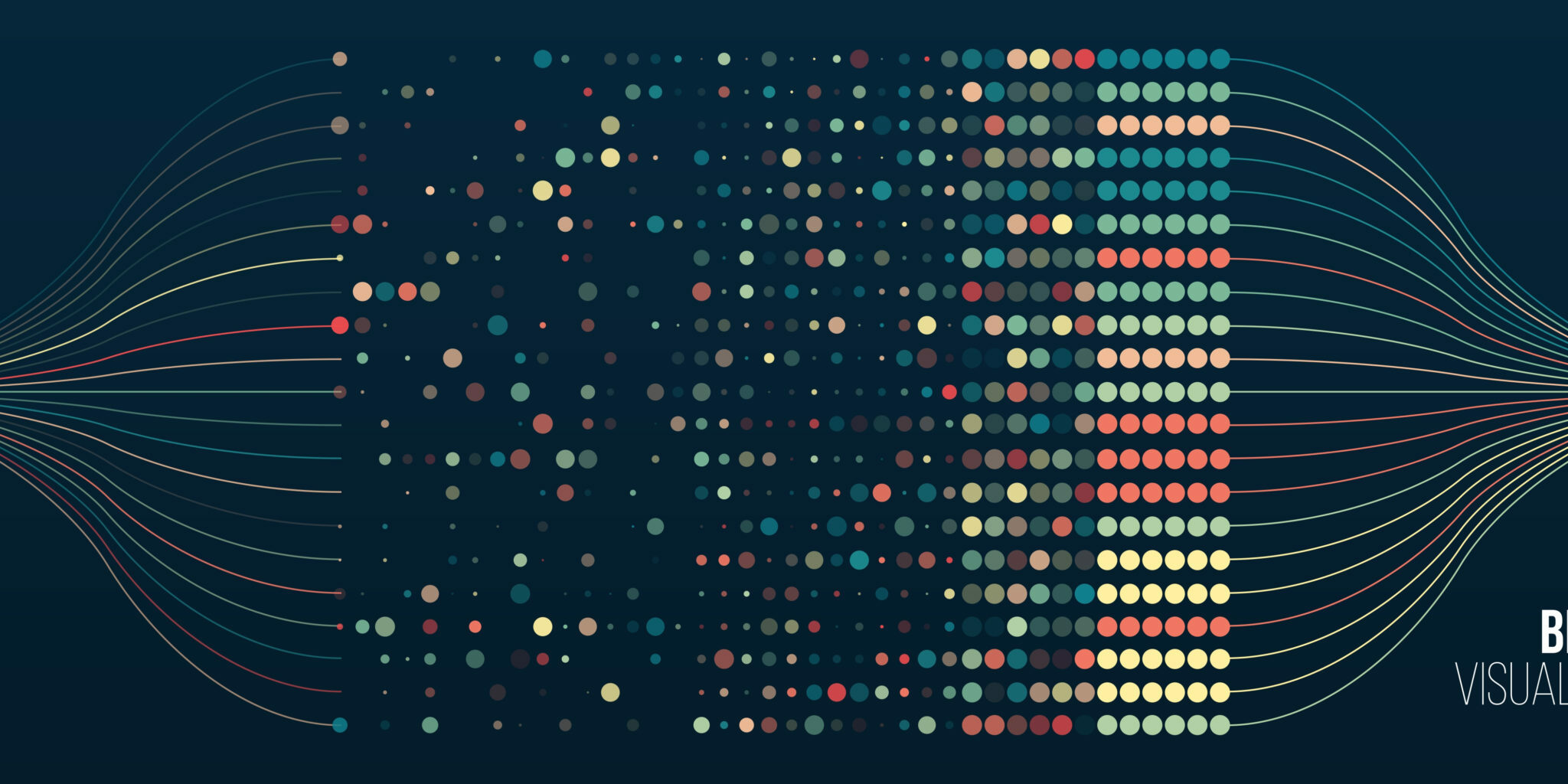 Questions have been raised about the tech sector’s stock market dominance over the past decade and whether this is likely to continue. An article on this subject appeared in a recent edition of the Wall Street Journal.

Individual tech stocks have recorded some of their sharpest falls this year, with hundreds of billions of dollars in market capitalisation evaporating – sometimes within hours. In May, Snap shares lost 43% in a single session, representing a loss of roughly $16 billion in market value. Earlier this year, Meta lost nearly $240 billion in market value in one day. More broadly, Cathy Wood’s high-profile Ark Innovation ETF, comprising high-flying tech stocks and the Nasdaq Golden Dragon China Index, are down 73% and 64% respectively since their February 2021 peaks. Conversely, the US tech-dominated Nasdaq Composite Index is now in bear market territory, having dropped by 25% thus far in 2022.

The magnitude of the declines in tech have raised questions as to whether the sector is likely to continue its dominance in stock markets indices seen over the past decade. However even after the recent selloff, the sector still makes up 27% of the S&P 500.

The tech selloff, in general, has been caused primarily by these companies’ elevated valuations being considered by some investors to be a less attractive investment case in a rate hiking cycle. This is because technology shares tend to be valued on their potential projected well into the future. In a higher rate environment, a larger discount factor is applied to longer-dated earnings, thus reducing their present value more significantly than companies with stronger short-term profitability.

From a Dynasty perspective, our offshore managers have their tech exposure weighted to old-line technology companies such as Amazon, Microsoft, and Meta (previously Facebook), which are highly profitable and cash generative, all now trading at less demanding valuations than they were during the previous tech selloff of 2000 and 2001. These companies also have barriers to entry, pricing power, and relatively low input costs – qualities which are appropriate for a high inflation environment.

In conclusion, we feel that an increasingly digital future with enormous investment in innovation is a given. It is therefore extremely likely that the tech sector will retain its dominance witnessed in recent years.

“The rapid progress of information technology in recent decades has made Silicon Valley the capital of ‘technology’ in general. But there is no reason why technology should be limited to computers. Properly understood, any new and better way of doing things is technology.”

– Peter Thiel, author of Zero to One