What is the likelihood of a market rebound? 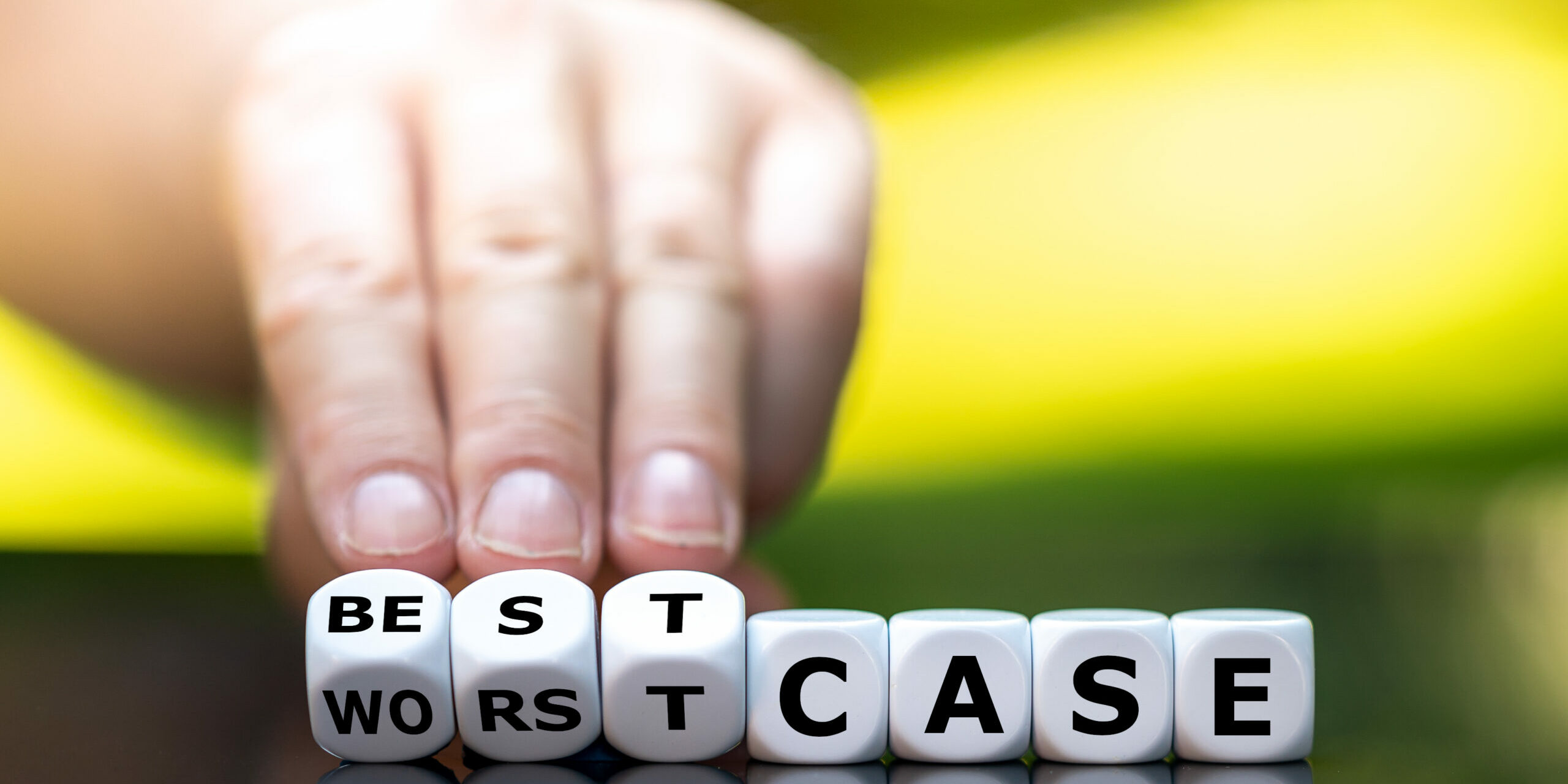 Given this week’s blowout, where the S&P 500 sold off another 6% to the end of Thursday, we’re questioning whether the global markets are already pricing in a worst-case scenario. The US Fed adjusted its policy in raising interest rates by 0.75% on Wednesday, using the escape clause of data dependency. Equity markets first reacted positively, gaining 1.5% in the session, before reversing by over 3% on Thursday.

The Fed has now raised rates by 1.5% this year, with each hike more aggressive than the previous. Inflation is still stubbornly high at 8.6% year-on-year to May 2022, and fears of a recession are increasing. But markets are forward-looking and, at some point, even a recession, which could still be some months off, may already be in the price.

The US ten-year bond rate has spiked by nearly 3% since the August 2020 lows of 0.5%, well in advance of the Fed’s first rate hike in March this year. The curve is pricing in another 3% in rate hikes over the next twelve months. The dollar has also projected these moves, gaining 17% against its major peers since May last year. These assets have thus been anticipating future moves in inflation and interest rates.

With the S&P having sold off more than 23% since its January highs, placing it now in official bear market territory, the key issue is to what extent equity markets have priced in a worst case scenario. Many quality global companies are, in aggregate, now trading at their pre-Covid levels, despite the S&P 500’s forward earnings being approximately 30% higher than it was at that point. The S&P 500 is now trading at 16 times the 12-month forward earnings, below the long-term average multiple and at a level that it has consistently traded above since 2013.

We haven’t yet seen global earnings forecasts reduced, US employment decrease from full-employment levels, the end of interest rate hikes, or a peak in inflation. The question is: What will the catalyst be for a market recovery? In our view, it will either be a resolution to the war in Ukraine, which remains unlikely in the short-term; confirmation that inflation is under control as evidenced by a meaningful decrease in the US CPI number, which is only probable in the next three to four months; or a technical recovery from an oversold position, which could occur at any point, without warning, and becoming more likely the quicker and deeper markets retrace.

We’re therefore relieved the Fed raised rates more aggressively this week than previously signalled. We would prefer to get all the negative news in the price, move beyond the point of maximum pessimism, and allow the markets to be forward-looking by pricing in a future recovery.

“Identical information can lead to opposite conclusions based on relative perceptions of its receivers.”