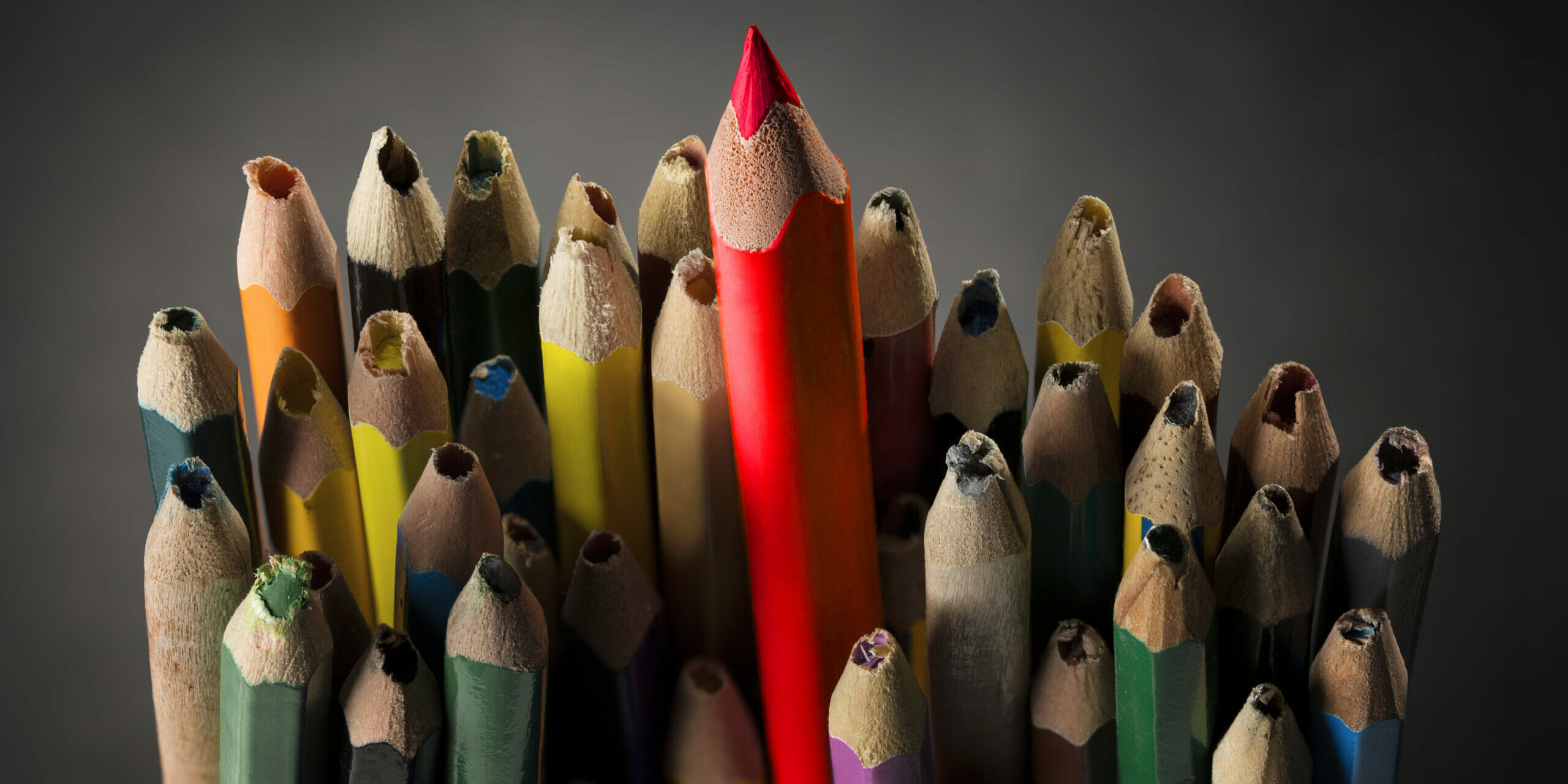 Our first newsletter for 2022, titled The Year of the Fed, outlined why we felt the US Federal Reserve’s reactions to persistent inflation would be the key determining factor in how markets faired this year. What we didn’t know was that their job would become that much harder as inflation had another, and perhaps more pronounced, leg-up coming from the Russian war on Ukraine.

Federal Reserve chair Jerome Powell was clarifying and defending their approach during his semi-annual, two-day testimony to US Congress this week. The key take outs were that the Fed’s strategy of bringing inflation under control is “unconditional”; that the Fed is not prepared to revise its inflation target up from 2%; that the instruments at its disposal are “blunt”; and that, while a recession may occur as a result of their actions, it is by no means inevitable. He reiterated that the US economy is robust and that an increase in unemployment from the current levels of 3.6% to as much as 4.2% would not be too detrimental.

We note that the primary “blunt’ tool available to all central banks is the level of interest rates and they’re almost all moving in the same direction in their quests, even though each underlying economy is in a very different position.

As mentioned, the US economy is currently healthy and close to full employment, while the UK, for example, is “running on empty” according to economic reports this week. The South African Reserve Bank is purportedly considering mimicking the Fed by raising rates a further 0.75% in response to inflation breaching the 6% upper level of its target range at 6.5% this week – despite the fact that the official SA unemployment rate at 34.5% is almost ten times higher than that of the US.

We’re therefore highlighting that, while many global economies are in the same boat when it comes to inflation dilemmas, their destinations may be quite different. It is for this reason that we continue to favour predominantly US-listed, globally diversified equity exposure over local.

“It’s only when the tide goes out that you discover who’s been swimming naked.”