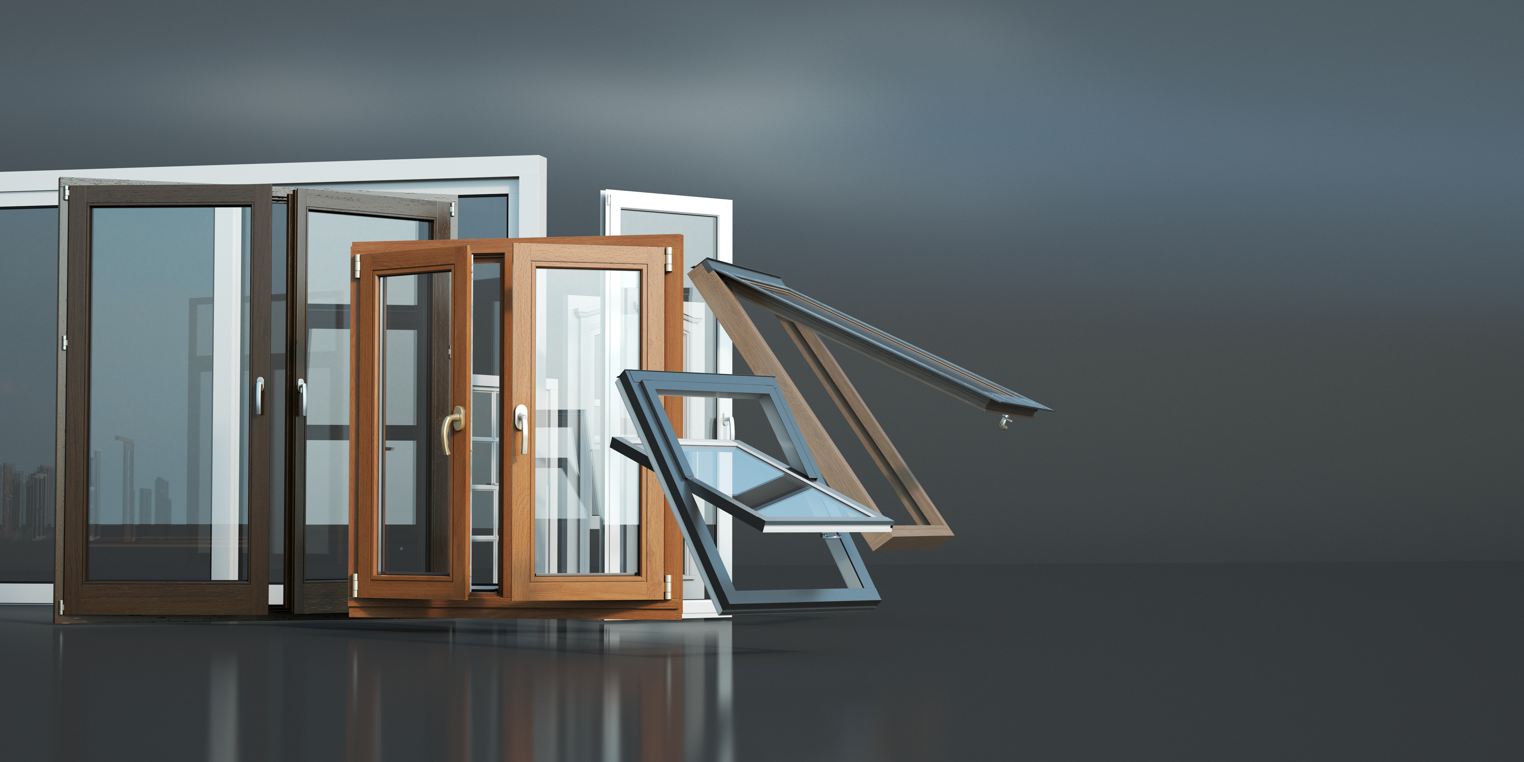 The first six months of the year were the stock market’s worst half since 1970, with the S&P 500 having declined by 21% year-to-date. Bonds, which are traditionally seen to provide more stable returns, have also had a torrid year – the ten-year Treasury note having fallen 10% in price. Indeed, it appears there has been nowhere to hide in 2022, even for investors with diversified portfolios across different asset classes.

The reasons for these declines are not new: The US Fed is determined to hike rates in its fight against 40-year high inflation, and there is widespread sentiment that this could tip the US into a recession.

However, there are views, such as those expressed by JP Morgan, that the annualised inflation rate could be cut in half over the next few months and that falling inflation would allow the central banks to pivot “and avoid producing an economic downturn”. The caveat is that the sharpness of this decline in inflation could only be driven by a ceasefire in the Ukraine, as the economic consequences of the war become fully realised for the west and for Russia. JP Morgan also anticipates global growth accelerating from 1.3% in the first half of this year to 3.1% in the second half.

Our own view, as expressed previously, is that market direction will remain data dependent, with the June US inflation number and Q2 corporate earnings releases being key determinants. Therefore, July will be pivotal for the future direction of markets for the balance of the year.

On a positive note, Credit Suisse told Bloomberg Television yesterday: “We’re going to have a double-digit return between now and the end of the year. We don’t have a profit problem as much as people say.”

Lastly, analysis by S&P Dow Jones Indices shows that historically, there has been little to no correlation between the index’s performance in the first and second half of the year.

“It is not that we think the world and economies are in great shape, but just that an average investor expects an economic disaster, and if that does not materialise, risky assets could recover most of their losses from the first half.”