The year of the Fed 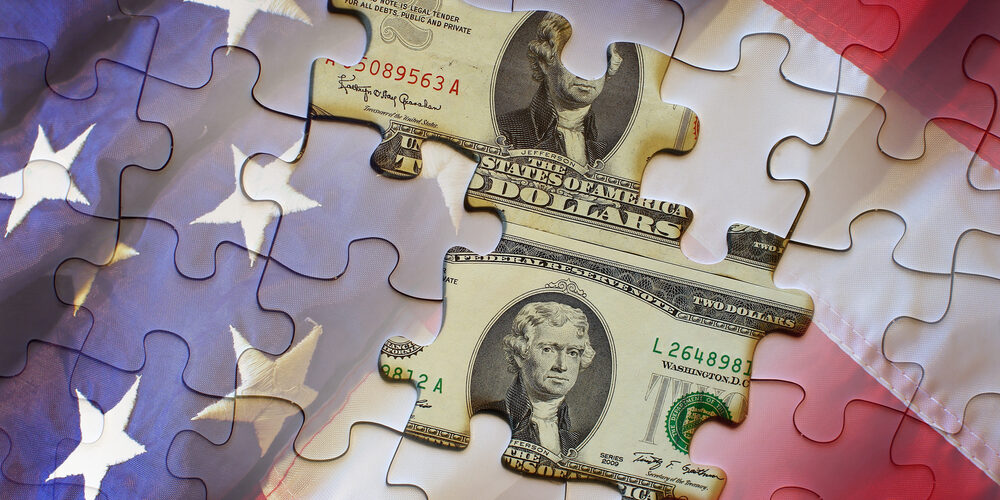 Early last year, we published a news edition entitled “The year of the vaccine”. Our thesis was that the success (or not) of the vaccine rollouts would determine the timing and extent to which global economies would reopen and normalise. This would, in turn, have a profound impact on the sustainability of the equity market rally since the trough of the Covid-induced crisis. As economies reopened, a cocktail of unprecedented stimulus, pent-up consumer demand, and supply-chain bottlenecks caused US inflation to peak at 6.8%, the highest rate in 40 years.

Hence, towards the end of the year, the debate shifted as to whether this level of inflation would be “transitory” as coined by the Federal Reserve, or more permanent in nature.

At the onset of 2022, a survey conducted by Bloomberg among 50 leading financial institutions across Wall Street and beyond, concluded that investors should get ready for “less of the same” for the year ahead, namely that conditions are likely to remain favourable, but that economic growth and market returns will ease. Importantly, the most frequently cited term in the survey was “inflation”.

While firms are divided on how transitory inflation will ultimately prove, the uncertainty feeds a consensus that one of the biggest known risks to markets this year will be monetary policy missteps and that the margin for error will be fine. In other words, the way the US Fed responds to inflation – and the extent to which rate hikes turn out to be higher than currently priced in by the markets – will be key determinants that will shape the global economy and the returns from different asset classes.

It is a logical follow-on that policy decisions by the Fed and other major central banks will also have a profound impact on emerging markets and their respective asset classes and currencies. Any such impact is likely to hold exaggerated consequences for South Africa and its high beta currency, the rand.

“The Federal Reserve and Congress have systematically taught the American people to trust the government and that caution in spending is harmful to the economy.”

“Of all the weapons in the Federal Reserve arsenal, words were the most unpredictable in their consequences.”