Yet another extraordinary year 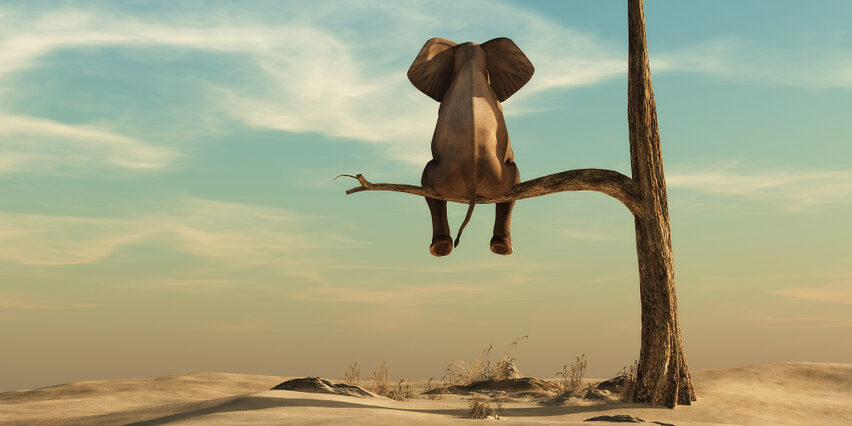 Last week’s introduction to our news flash concluded that “the Omicron variant does not warrant a change in our view that the global economy is on a road – albeit bumpy – to a full recovery”.

As coronaviruses constantly mutate, they tend to lose their pathogenic intensity. Omicron seems to be following this path. Those who are vaccinated are seemingly in far less danger than during previous waves.

With these findings being increasingly absorbed by investors, the S&P Index had posted its biggest three-day rally of the year by Wednesday this week. Should Omicron concerns remain low, market commentators expect attention to shift back to the Fed and the outlook for growth and inflation.

In many ways, it has been yet another extraordinary year. At the time of writing, the S&P Index had returned 20.9% year-to-date. Almost unbelievably, the local JSE is not that far behind with a return of 17.5%, also as measured in dollars.

The world is now poised to enter its third year of the pandemic. In particular, the US is experiencing a booming economy and a continually mutating virus, but one Covid aftershock that’s starting to eclipse almost everything else is red-hot inflation which is forecast to climb further to 6.8% – the highest rate since Ronald Reagan was president in the early 1980s.

This will be our last news flash for 2021. We will resume with the latest global and local market updates and insights on Friday, 7 January 2022.

“Investors have begun to recalibrate their assessment of the economic impact of Omicron, setting aside the worst fears triggered by news of the heavily-mutated variant about ten days ago.”