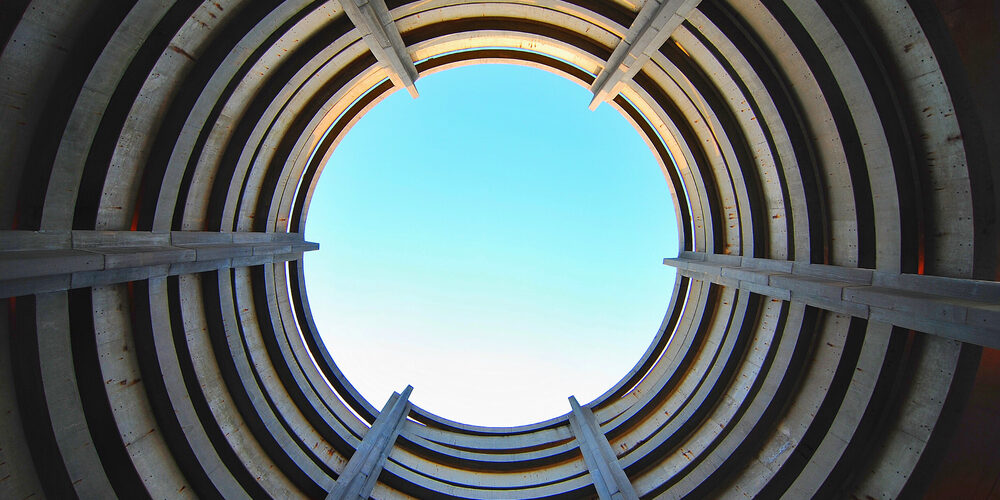 Our header may appear presumptuous, but this week the Omicron fear factor that gripped financial markets last Thursday and Friday, appeared to have reversed as we initially witnessed rebounds in both equities and currencies, with subsequent market directionality driven primarily by a focus on the US Fed’s updated outlook.

Last week’s global market declines, which especially hit the South African market – being the “apparent” source of the new variant – were not entirely unexpected as many political leaders erred on the side of caution without scientific evidence, having mishandled previous Covid waves. For example, travel restrictions were implemented with unprecedented swiftness as various countries were added to so-called ‘red lists’.

Nor was there any real rationale for panic sell-off in financial markets. As leading scientists, epidemiologists and the WHO began to better understand the Omicron variant, markets started to rebound strongly. In South Africa, the rand has largely recovered from R15.95/USD (its pre-Omicron announcement level), to R16.03, while the ALSI is up 0.8% for the same period.

Thankfully, markets have – for now – moved beyond Omicron and are now focusing on global monetary policy and inflation. However, if the severity of the new variant has been underestimated, this will indeed have a renewed and profound impact on most asset classes and currencies.

The lesson to be learnt for investors is not to jump to conclusions based on small data samples where there are potentially large margins for error. Given currently available information, our base case scenario is that the Omicron variant does not warrant a change in the view that the global economy is on a road – albeit bumpy – to a full reopening and that economic recovery will continue.

“If our [decisions] are not evolving with verifiable evidence, they are not reliable [decisions].”

“We are seeing breakthrough infections of people who have been vaccinated, but the infections we’re seeing are very mild to moderate. So, for healthcare workers who have had boosters, it’s mostly mild. I think this whole thing has been so poorly communicated and so much panic generated.”