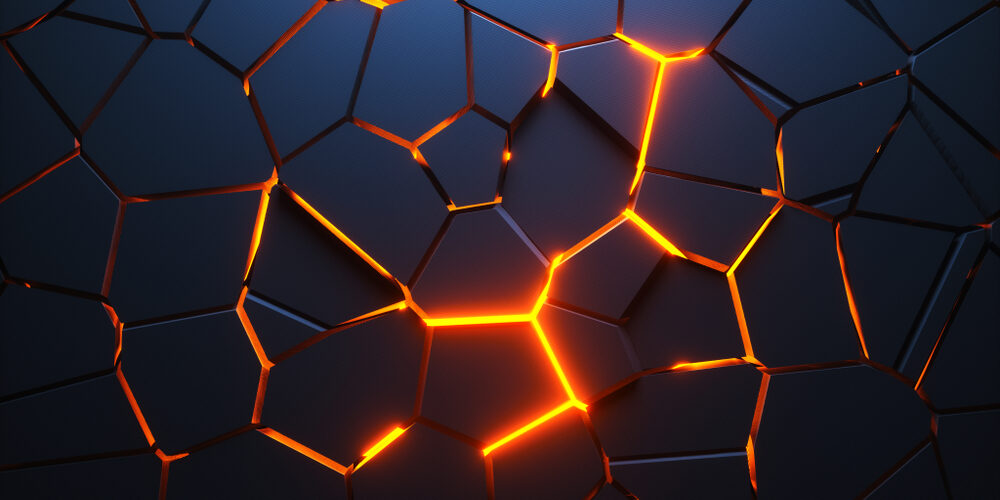 Local investors can be forgiven for thinking the reason for accelerated rand weakness in November is primarily related to SA-specific factors. However, until yesterday, the major influencer driving even developed market currencies weaker was outright dollar strength.

As of yesterday, the dollar had strengthened against the Euro by 3.52%, the British pound by 2.73%, and the Australian dollar by 5.36%. As an emerging market currency, the rand had weakened by 5.27%. It can therefore be inferred that South Africa is certainly not alone when it comes to currency weakness due to the dollar’s rise.

The dollar’s strength has led to expectations that the US Federal Reserve will be forced into a more aggressive unwinding of the extreme monetary stimulus, including an increase in interest rates. This is reflected in comments by Fed members who are concerned about inflation.

Our research partner, Analytics Consulting, notes the rand is likely to remain under pressure as long as the dollar remains strong, and the Federal Reserve is viewed as being behind the curve. However, a change in US monetary policy and increased Covid numbers in Europe have quickly been priced into the dollar/Euro. Consequently, outright dollar strength is not expected to continue throughout 2022.

Meanwhile, the discovery of a new Covid-19 variant in southern Africa, announced yesterday, has sent a wave of caution across global markets. An Asia-Pacific equity gauge was set for the worst slide since March, with Japan and Hong Kong underperforming and travel shares experiencing among the worst declines. The S&P index is currently expected to open 2% weaker today.

“Most emerging market currencies have weakened during November, especially those emerging markets with weak macro-economic fundamentals such as Turkey, Russia, and Colombia. South Africa would fall into that group.”