US equities: Onwards and upwards 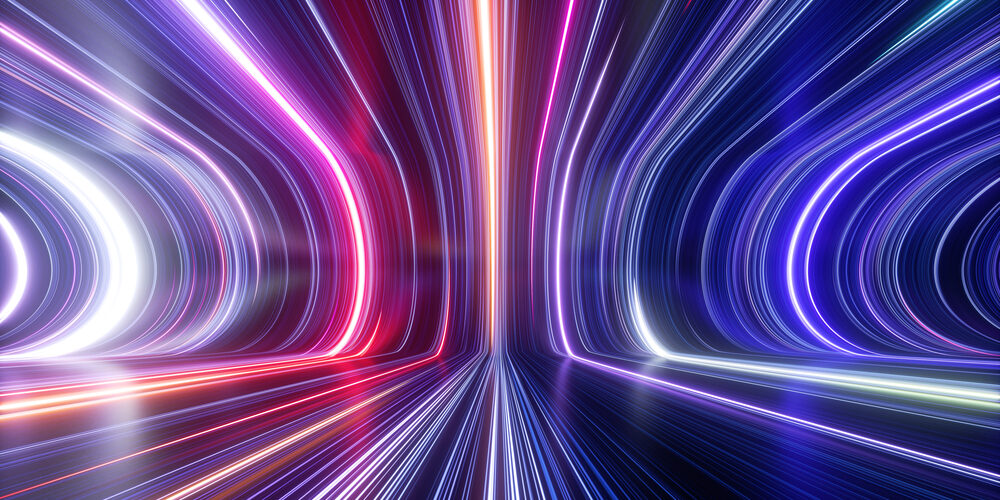 The S&P 500 Index continues to set records despite known risks, such as growth slowdowns, supply chain issues, geo-political tensions between the US and China, rate hike probabilities, and persistent inflation.

This has led to the S&P 500 Index now appearing very expensive, even as measured on a forward PE metric.

However, it is likely that US equity market prices are partly supported by the ability for companies to push higher input prices through to the consumer. According to The Economist, price increases now exceed central banks’ targets, with consumer prices in October 2021 being 6.2% higher than a year ago.

This is the highest year-on-year price inflation since 1990. According to Jeffrey Sachs, professor and director of the Centre for Sustainable Development, “swings in demand and supply, because of lockdowns and government policies, are bigger than the 1970s oil shocks and the 2008 financial crisis”.

Nonetheless, current valuations have led Goldman Sachs CEO David Solomon to state that markets could face a rocky road ahead as global economies seek to emerge from the abrupt impact of the pandemic, which has whipsawed the US and global economies more than any other shock since World War II.

At Dynasty, we remain pro-growth in our equity investment positioning, with a preference to invest in companies that have pricing power to protect earnings should inflation prove to be more enduring than simply transitory. Our portfolios comprised of these companies tend to outperform their benchmarks in moderate or negative market environments.

“When I step back and think about my 40-year career, there have been periods of time when greed has far outpaced fear – we are in one of those periods. My experience says those periods aren’t long lived. Something will rebalance it and bring a little bit more perspective.”