Transitory: Inflation or growth or both? 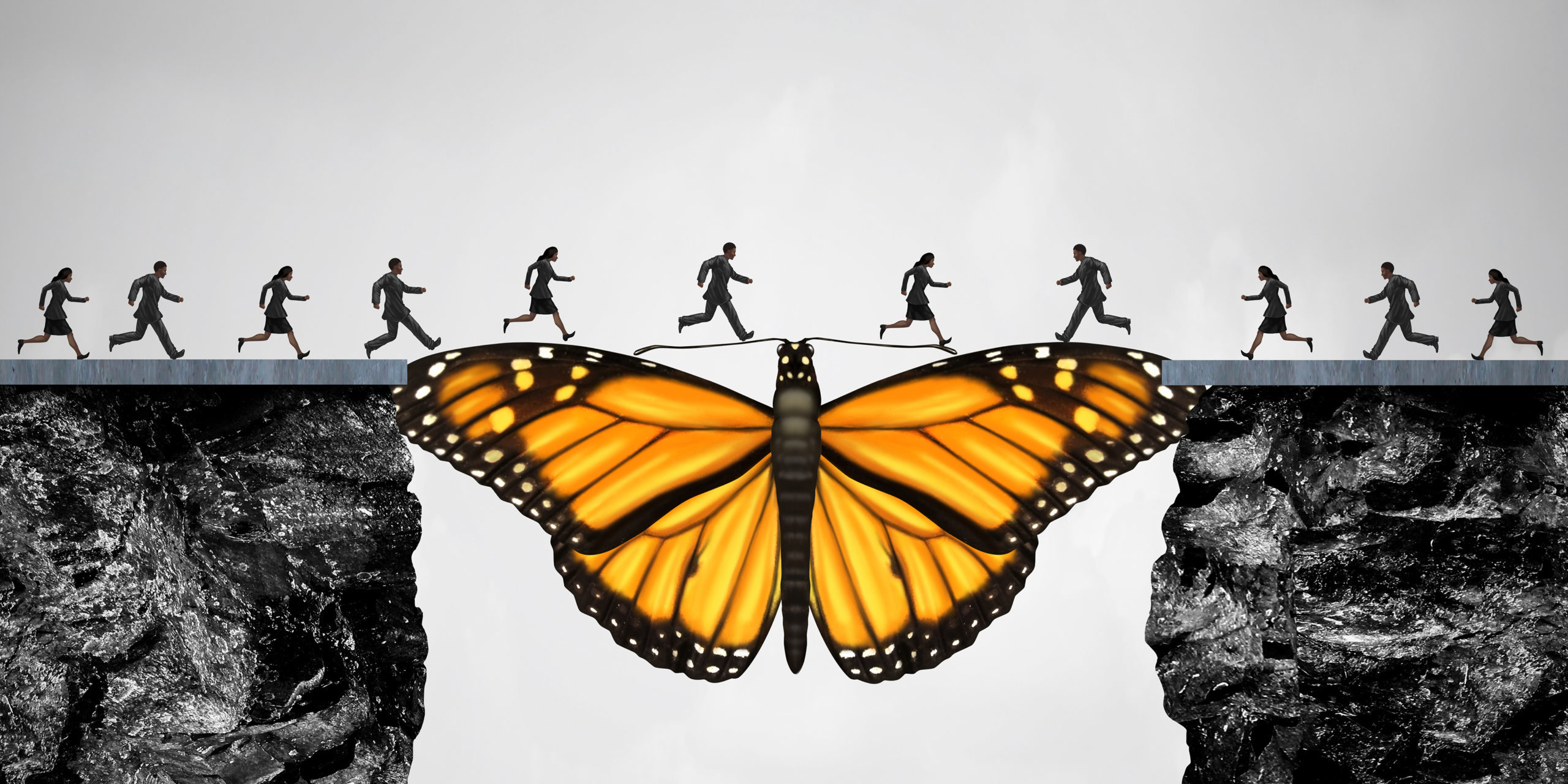 The market is closely watching US inflation, which was in line with July expectations after dramatically exceeding them in June. For much of the year, investors have been concerned that inflation, which is generally linked to growth, could spike – leading to a drastic, market-shaking change in monetary policy and that the US Federal Reserve doesn’t have its eye on the ball.

But these worries, reflected in the bond market in the first quarter of the year, seem to have eased. Consensus is emerging that inflation and economic growth may spike in the short-term but will not necessarily result in tighter monetary policy from the Fed that leads in turn to a taper tantrum. This transitory inflation scenario would be advantageous to equity investors. However, inflation will need to be carefully monitored in the months to come.

The $3.5 trillion budget recently passed by the Senate is also apparently not a cause for concern, as it will be funded by taxpayers in support of US President Joe Biden’s plan to rebuild America following the pandemic.

The same inflation concerns are also applicable in South Africa where consumer pricing shocks can be expected as commodity prices surge, and the rand remains on the back foot. In addition, the damage done during the recent riots will have an inflationary impact, as supply chains and production were disrupted. Meanwhile, the timing of the commodity price windfall has led to record trade account surpluses and kept a lid on rand weakness.

Transitory cross currents are likely to muddy the overall inflation picture for several quarters, but we expect that gauges of underlying inflation will reveal a durable, cyclical pickup. Dynasty’s investment stance continues to incorporate a mildly pro-growth view on a six-to-twelve-month horizon. The near-run outlook, however, is murkier as risk asset markets are generally still overbought and in a digestion phase, buffeted by fears of being marooned in a Covid-shutdown world.

“There are a lot of different theories for what’s keeping inflation elevated these days, how long it will last, what policies caused it, whether it will all be ‘transitory’ and what transitory actually means… It’s a matter of supply and demand eventually doing its thing and bringing the market into balance.”