When social contracts are broken 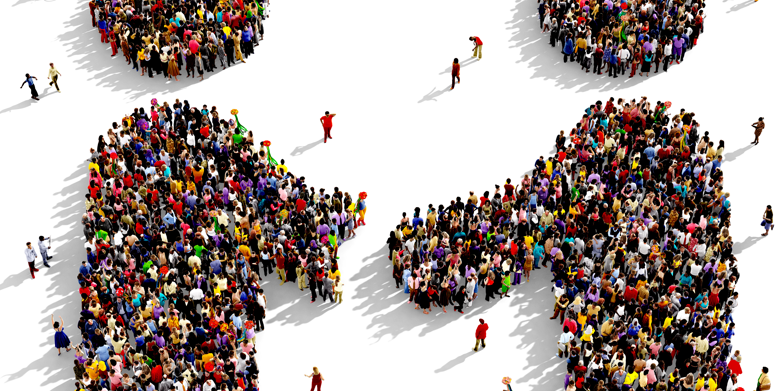 South Africa’s Department of Social Security raised eyebrows this week by proposing a comprehensive overhaul of the social security system that could significantly increase the tax burden for most taxpayers. This comes at a time when government has broken the social contract through its inability to rein in corruption and deliver efficient, quality social services to the population.

A new green paper outlines ambitions to introduce a northern Europe-style mandatory pension and insurance system that will see employers and employees paying up to 12% of their earnings into a state-run national social security fund. It also details plans to use an income tax increase of up to ten percentage points to raise R200 billion to fund a Basic Income Grant (BIG).

Should these proposals ever pass into law, they could have a severe impact on the economy and especially on industries kept afloat by discretionary spending. Many consumers are already using most of their after-tax income to pay off debts such as mortgages and cars. The question is: will they be able to meet their repayments and other financial commitments if they’re hit with a series of new tax hikes? What’s more, there are valid fears that a BIG could stoke inflation, erasing many of the gains that the initiative is meant to deliver for the poor.

Perhaps the most serious threat lies in further dampening confidence among the middle-class taxpayers who will be asked to foot the bill. The proposals, when added to ideas like National Health Insurance, may accelerate the exodus of the professional and entrepreneurial classes, and trigger tax revolts among those who can’t or don’t want to leave.

As the Financial Mail’s Giulietta Talevi writes: “The Road Accident Fund (RAF) is a disaster, and we all know what a crippling mess the Unemployment Insurance Fund (UIF) has been in paying out Covid relief over the past year. But rather than admit it simply can’t do the job, the government seems to want to double down on its ineptitude.”

While we understand the absolute priority to address poverty, we believe this cannot be done sustainably without proper education, skills development, and strong economic growth. In an environment of endemic corruption at state, provincial and municipal levels, together with an inept and bloated civil service, we cannot find any justification to support additional taxes and a mandatory, state-run security scheme.

Time will tell if the proposals will ever be implemented, given the budgetary constraints and widespread opposition from insurance companies and other sectors. Newly appointed Finance Minister Enoch Godongwana appears not to be a fan of the BIG concept, and National Treasury has been quick to pour cold water on the idea.

“If you want to start a middle-class revolution in South Africa, start messing with people’s pensions.”

“The New Social Contract, between governments, people, civil society, business and more, must integrate employment, sustainable development and social protection, based on equal rights and opportunities for all.”