Innovation ignited by a Covid-19 economy 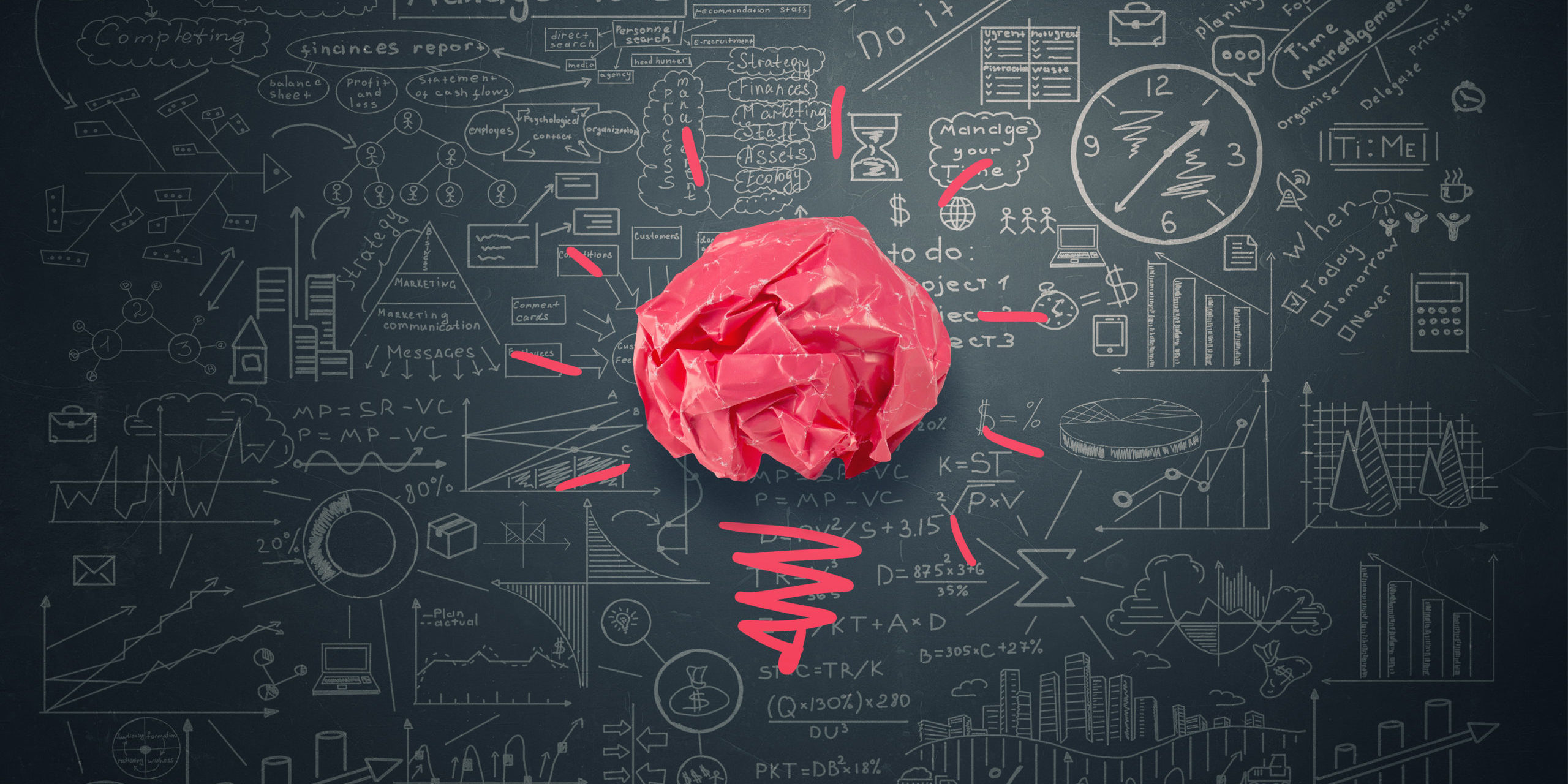 Covid-19 has catalysed an innovation culture with many new software applications, security solutions, devices, and ways of working coming out of people’s need to hunker down at home while carrying on with their day-to-day jobs. An explosion in small business registrations and start-up activity bodes well, since small enterprises drive economic growth.

According to the New York Times, Americans filed paperwork to start 4.3 million businesses last year, which represents a 24% increase from the year before. Based on data from the Census Bureau, this is by far the highest in the last 15 years that the government has kept track. The good news is that applications are on pace to be even higher this year.

So far, the entrepreneurial boom has proved broader and more durable than early sceptics expected. Many of the biggest gains have been in industries heavily affected by the pandemic, such as retailing, food service and logistics, but there have also been significant increases in manufacturing, finance, construction, and other sectors.

This surge in innovation trend may well boost the employment numbers in the US and provide support for more sustainable economic growth going forward.

What distinguishes South Africa from the US, however, is that local economic policies are misdirected, business confidence is low, emigration is high, and labour policy is tight. At the end of the day, we cannot rely indefinitely on the tax windfall flowing from the resources boom to plug our fiscal deficits. More disturbingly, our unemployment numbers have reached record levels – placing failed government policies into stark light.

“The secret of change is to focus all of your energy, not on fighting the old, but building on the new.”