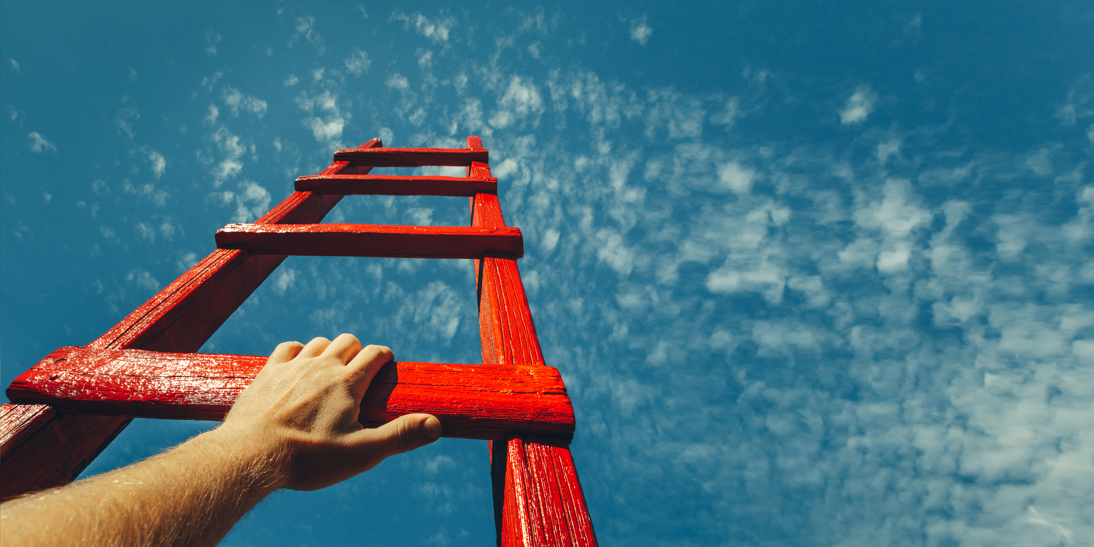 International markets seem set on strong growth, with the S&P 500 closing several days at new highs. The S&P hit its 50th all-time high on 24 August 2021, placing it 20% up for the year to date. It seems this market is pricing in job gains with the US probably having added 725,000 jobs in August, a more moderate pace than the previous two months, but stronger than the gains seen early this year.

Asia Pacific stocks were also upbeat ahead of the US jobs report, which is expected to provide clues on the Federal Reserve’s monetary policy moving forward. Asian shares were mostly up on Friday morning, despite the latest Chinese economic data being disappointing. In Europe, the pan-European STOXX 600 index this week is anticipated to close just shy of the record high reached last month.

While many are waiting for signals on the US potentially tapering economic aid, this does not seem likely to occur until November, and markets are reacting positively in anticipation of a solid and sustained recovery post the Covid-19 related lockdowns that have dented markets around the world. Yet we can expect the structure of the global economy to look significantly different – Bloomberg has an interesting look at the future of the travel and hospitality sector.

At home, the JSE All Share Index felt the fallout from China – declining 2.8% for the month – given the significant weight Naspers and Prosus hold in the index and the significant share price declines incurred by Tencent. Over 12 months, however, the local stock exchange is still 25% higher, and optimism remains with some in the domestic investment community that the JSE still has further to go based on its forward P/E being at a significant discount to overseas counterparts.

“Consumers’ balance sheets are at their strongest in decades due to the significant build-up in household savings over the past year, while on the production side, retailers will continue to restock to keep up with demand.”