Rand swimming against the tide 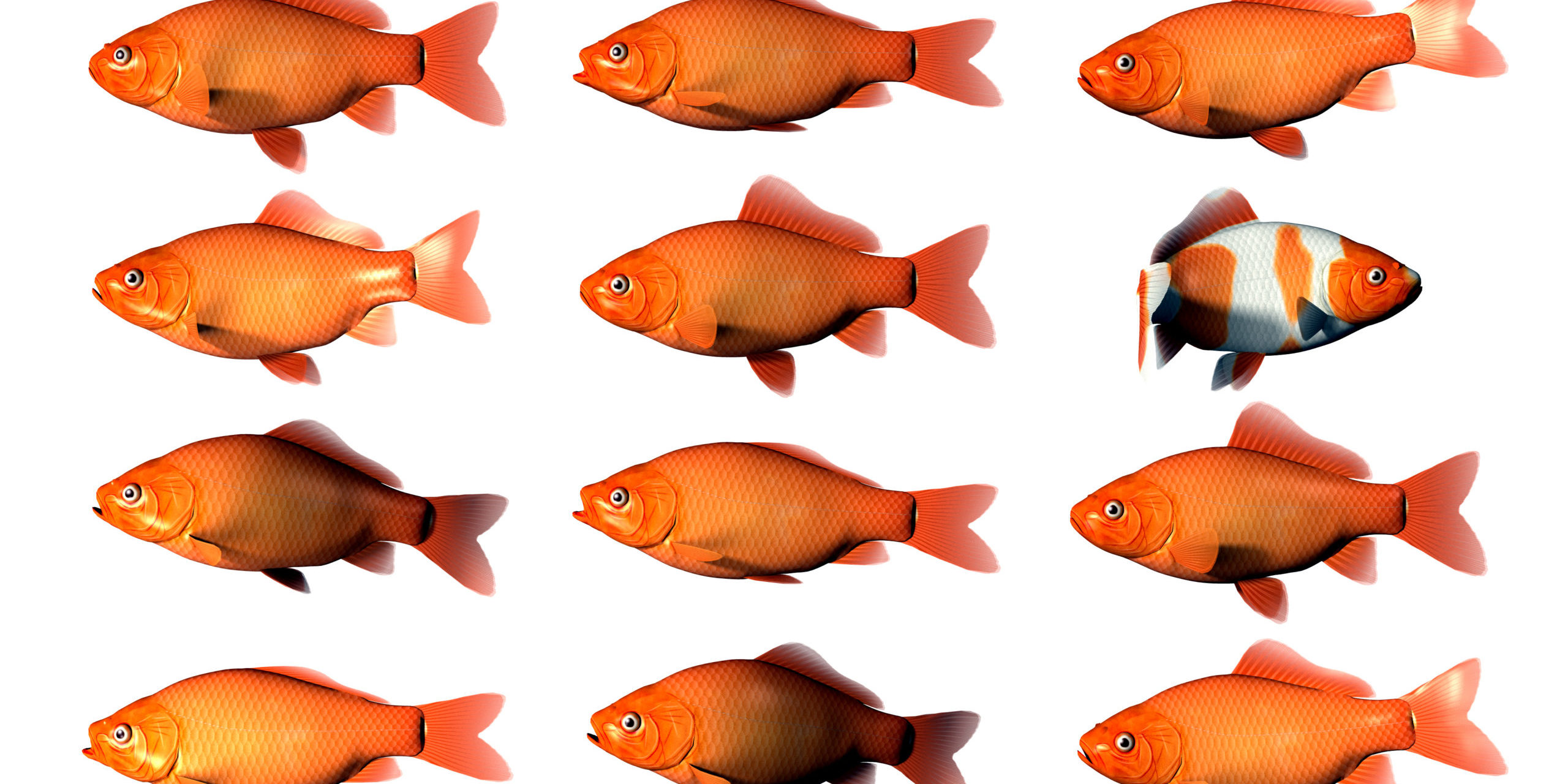 The rand was surprisingly strong this week, gaining 2.3% against the dollar. What is unusual is that it achieved this in the midst of a stronger dollar and slightly softer global equity markets. Ordinarily global risk-on sentiment leads to a weaker dollar, rising global equity markets, and stronger emerging market currencies. At the moment, the local currency is bucking the trend, which we feel presents an opportunity to transfer funds into foreign currency without paying a premium.

US markets, while very slightly softer for the week, remain incredibly stable, which may have much to do with the fact that they see it likely that Jerome Powell will come in for another term at the helm of the US Federal Reserve. This comes as the central bank prepares to pull back its emergency-level support, according to investors, even as some chide the Fed chief for policies they say have pumped excessive liquidity into markets.

Wall Street is widely expecting that Powell, who was nominated for the role by President Donald Trump in 2017, will be renominated by President Joe Biden for another four-year stint. His current term, which runs out in February 2022, has proven positive for risk assets, with the S&P gaining 71% since his appointment on 5 February 2018, and hitting a series of new records, in part, helped by emergency measures the Fed launched in response to the coronavirus pandemic.

Local markets, however, have not been so lucky, with the JSE lagging significantly when the value of listed stocks is converted to dollars, gaining only 11% over the same period. This is also supportive of our continued bias to offshore equity.

“When circumstances defy order, order should bend or break: anomalies and uncertainty give validity to architecture.”