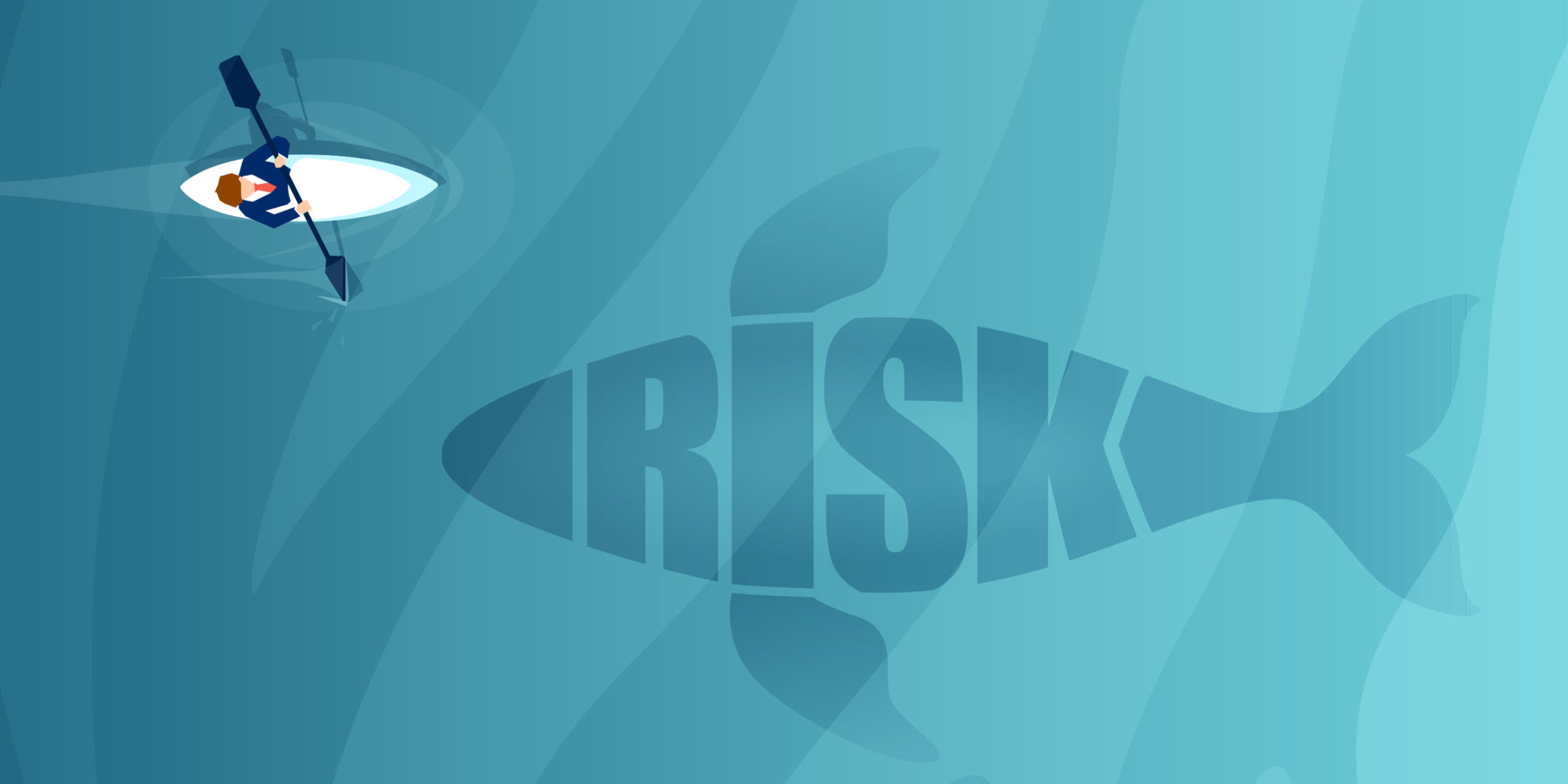 With inflation worries on the horizon internationally and locally, many are concerned that this could adversely affect economic growth and corporate earnings, which have just started to recover from the extreme downside caused by the global coronavirus pandemic. As inflation increases, central banks are tapering off stimulus packages, and need to do so in a manner that will not provide further shocks to an already fragile market.

Just recently, the European Central Bank became the latest major central bank to move toward reducing monetary accommodation, stating it is set to run its Pandemic Emergency Purchase Program at a “moderately lower pace”. But as more G10 central banks prepare to moderate their ultra-loose policy stances, they have also gone to great lengths to reassure markets that the unwinding will be done gradually – and have drawn a distinction between tapering and interest rate hikes.

This comes as Federal Reserve Chair Jerome Powell has indicated that a reduction of bond purchases could start this year. The US economy, he said, had now met the test of “substantial further progress” toward the Fed’s inflation objective while the labour market had also made “clear progress”.

Although a reduction in quantitative easing this year would be earlier than many economists had been forecasting as recently as a few weeks ago, the market reaction to the speech was positive, with the S&P 500 ending the day 0.9% higher and ten-year US Treasury yields falling several basis points.

With South Africa’s inflation sneaking up, eyes are on the Reserve Bank to determine whether local interest rates will be increased, while we still await economic indicators that will indicate how much damage was done by the July riots. Our base case view at this stage is that rates will not be hiked at the next MPC meeting.

At this time, where equity markets and emerging market currencies could be vulnerable to inflation induced setbacks, we are actively managing downside risk by preferring investment in quality, unleveraged companies in defensive sectors, while we continue to increase global exposure for many of our domestic investors at current exchange rates.

“69% of respondents said they were very interested in advice on how to manage the risk of volatility in the market, while 62% are highly interested in protecting their portfolio against downside risks in the next six months.”