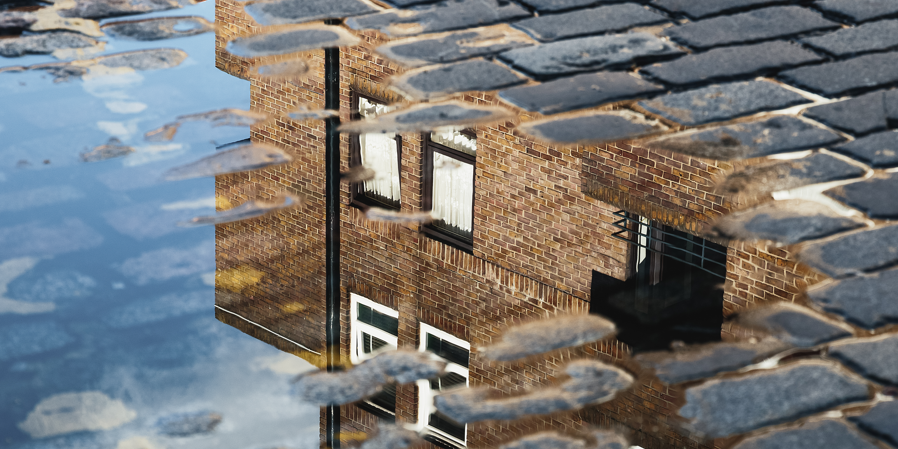 Debt woes at Chinese property developer, Evergrande, sent markets into a spin earlier this week, with investors questioning whether the company would default on $119 million in interest payments due on its bonds. Founded to capitalise on China’s ascending middle class and booming economy, the company is fuelled by $300 billion in debt and is involved in around 800 projects in 234 cities.

Evergrande’s Hong Kong-listed shares have tumbled nearly 90% since July 2020, following a Chinese government crackdown on speculation in the real estate market. The company is facing a growing liquidity crunch and some form of debt restructuring seems likely, though most commentators do not expect a full bailout from the Chinese government.

The general consensus is that even if the fallout is ugly, Evergrande should not be a systemic threat at the same the level as the Lehman Brothers scandal that triggered the Global Financial Crisis. Not only does it seem unlikely that the Chinese government will allow a complete collapse of the company, but only a small portion of its debt is due to offshore companies.

This doesn’t necessarily mean things won’t get messy, however. Guo Shuqing, China’s top central bank official, last year called real estate “the biggest grey rhino” for China’s financial stability – referring to a large yet overlooked threat. The fallout from an Evergrande collapse would include a decrease in appetite for emerging market risk assets – pressuring the rand and the JSE, and a decline in demand for commodities, that could harm the South African mining sector.

The Dynasty Investment Committee has generally avoided listed property as an alternative asset class to equity by favouring short-dated, investment grade corporate credit where we are able to achieve acceptable and stable income yields.

“In the real estate business, you learn more about people, more about community issues, more about life, more about the impact of government, probably than any other profession that I know of.”

“There appears to be an acceptance that an Evergrande failure is more a matter of when and not if. The real question is how any fallout is managed.”