Aiming for the sky 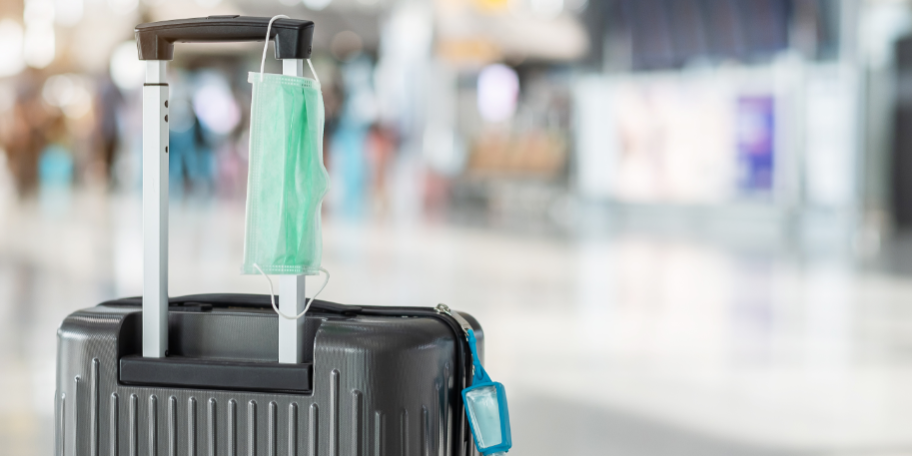 This week’s edition focuses on the global airline industry, as its operational status serves as a primary indicator of whether the global economy is truly open, or not. On the home front, the major development was President Ramaphosa’s announcement last night of a Cabinet reshuffle. Our analysis is summarised in terms of positives and negatives in our Local News section below. In particular – and because of its impact on business and investor confidence as it pertains to the positioning of our clients’ portfolios – we focus on the new Minister of Finance.

As businesses across the globe start to open, countries such as the US and several in the European Union are seeing economic gains. Perhaps the one industry that is eager to take flight is the airline sector, with plans being made to rejig routes and put more planes in the air.

In the United States, Delta Air Lines is adding flights to secure the business market, while Southwest Airlines and Alaska Air Group want to entice more holiday makers to fly. However, airlines are hamstrung by the fact that not enough people are fully vaccinated!

To date only 1% of the populations of low-income countries have been vaccinated, and 27% of the global population. What’s more, it seems herd immunity is unlikely to materialise, and that the only sustainable solution is to learn to live with the virus, and ensuring we get most individuals vaccinated as quickly as possible. The world is unlikely to “reopen” until we reach higher vaccination rates.

This could have devastating effects on the global airline industry, especially on travel to and from developing countries. The International Air Transport Association this week released its World Air Transport Statistics (Wats) publication with performance figures for 2020, showing the severe effects on global air transport during the first full year of the Covid-19 crisis.

Wats shows that 1.8 billion passengers flew in 2020, a decrease of 60.2% compared with the 4.5 billion in 2019. Industry-wide air travel demand, measured in revenue passenger kilometres (RPK), dropped by 65.9% year-on-year. Air connectivity declined by more than half in 2020 with the number of routes connecting airports falling dramatically at the outset of the crisis, down more than 60% year-on-year in April 2020.

“2020 was a year that we’d all like to forget. But analysing the performance statistics for the year reveals an amazing story of perseverance.”